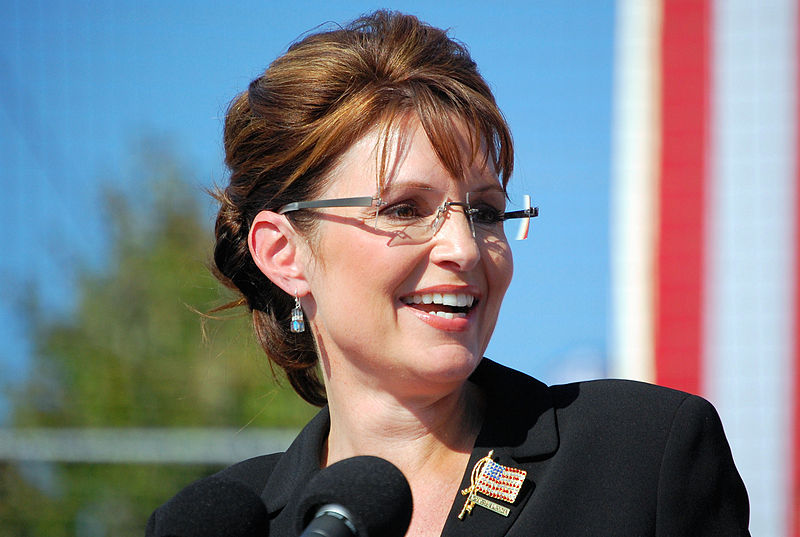 What with Al Gore and Jay Z and Beyoncé (for a while) going vegan, some media are calling last year “the year of the vegan.” So here is my list of people I’d like to see go vegan in 2014! 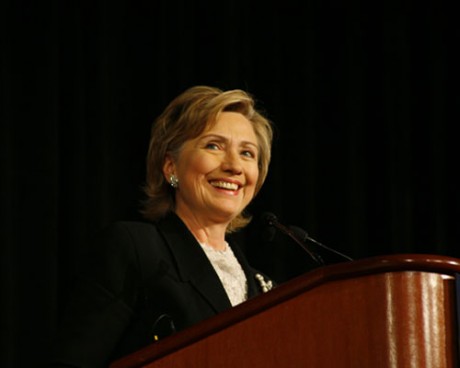 Hillary Clinton – because she’s so close. She and Bill could enjoy their vegan meals together; the Clinton Foundation is doing great work for wildlife … come on, Hilary, you’re almost there!

Mark Bittman – because he’ll finally be able to sleep at night. Vegan Before Six? What is that? Poor guy is so conflicted knowing all about where meat comes from and still trying to keep the NY Times foodies reading his column. 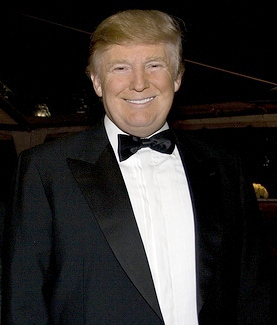 Donald Trump – because he might then feel compelled to rescue baby male chicks from being crushed to death and could keep them safe and warm in his hair. 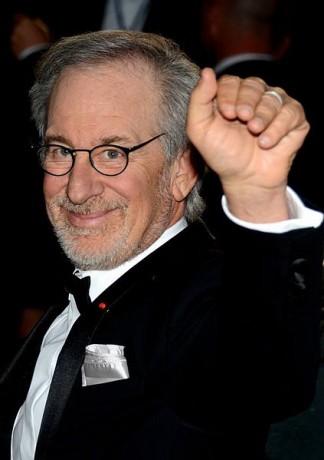 Steven Spielberg – because if he made a movie about factory farming (or any other place where animals are suffering) it would win an Oscar (maybe two) and zillions of people would see it. 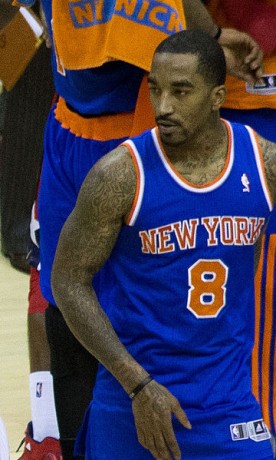 JR Smith  – because someday he’ll retire from basketball, and what is he going to do with all those tattoos? He’ll fit right in to his new vegan community. 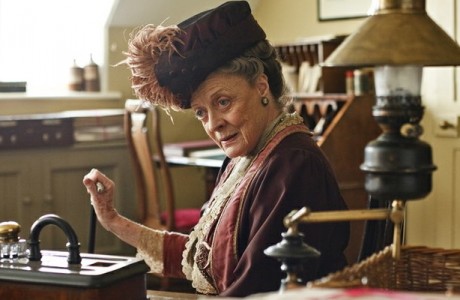 Maggie Smith (Dowager Countess of Grantham) – because, quite selfishly, I want her to live forever. 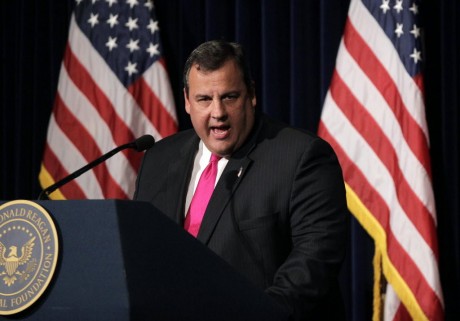 Chris Christie – because if he succumbs to a heart attack they might suspend the Bridgegate investigation.  Where is the justice in that? 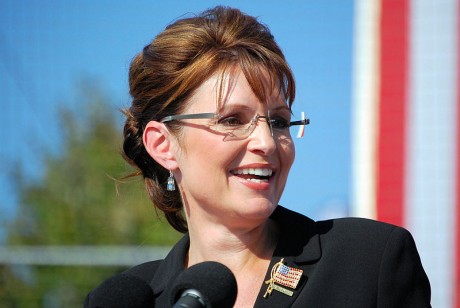 Sarah Palin – because if Palin goes vegan, anyone can! 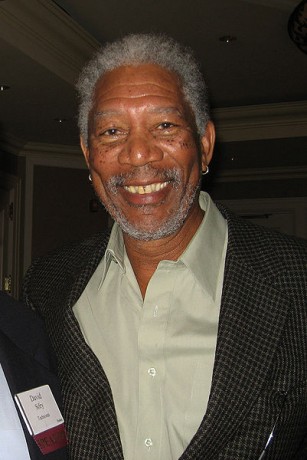 Morgan Freeman – because he could be put to work immediately doing public service announcements for Meatless Monday.  Just the sound of his voice would be so reassuring that many would follow. 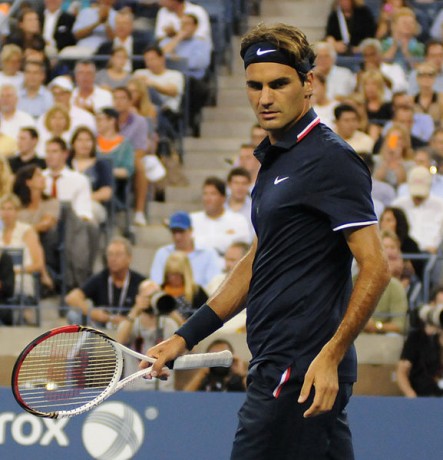 Roger Federer – because, I mean Roger Federer? How cool would that be? And because he goes on nearly every wish list I have.
Who do YOU want to see go vegan in 2014?
Share 0 FacebookTwitterPinterestEmail
previous post

One Man’s Trash Is This Pigeon’s Delight

Episode 212: “I am only one, but I am one. I cannot do everything, but I can do something. And I will not let what I cannot do interfere with what I can do.”