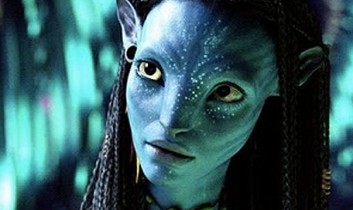 There is no doubt that Avatar has tapped into something deep in the way that people feel about their world. Though members of the animal community, by and large, have given much serious thought to many of the issues raised by the movie well before seeing it, they have also been caught up in the debate. In fact, animal advocates have expressed widely varying views on Avatar, both positive and negative.

This call for papers from the Journal for the Study of Religion, Nature and Culture seems like a very cool opportunity for those who delve deeper into these kind of subjects to examine and convey an animal-centric view of the film’s message.

Unfortunately, the March 1 deadline for proposals is already upon us, but there seems to be some flexibility. The papers are due in July.