Episode 41: “…defended to the last by otherwise intelligent people.” 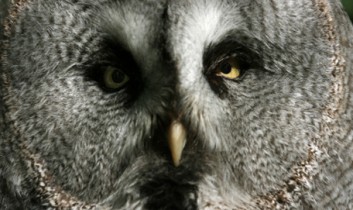 Welcome to the 41st episode of Our Hen House, featuring Dylan Powell.

In today’s episode, as we settle back into life in NYC, we have loads to discuss — everything from last week’s Texas State Veggie Fair, to a new anti-bully t-shirt that you have to own, to the controversial issue of animal hoarding. 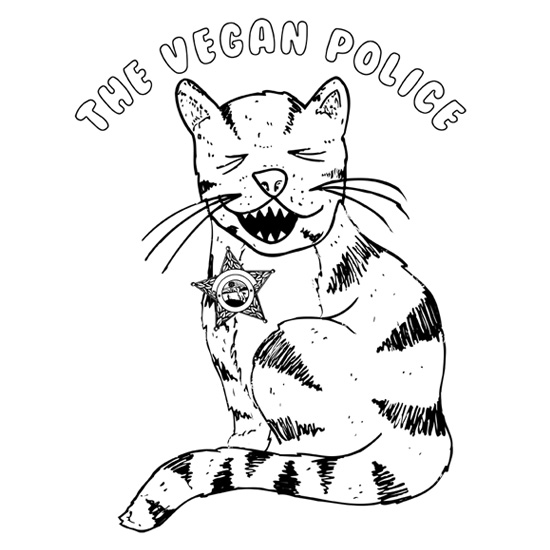 Joining us today is the fascinating and inspiring Dylan Powell, from The Vegan Police. Dylan will talk to us about why his radio show was considered “too vegan” and why he subsequently moved on to podcasting. He’ll also discuss the wonders of campus outreach, the importance of academia as a way to help animals, and so much more. Dylan will be back to join us for our review section, where he will give us “Dylan’s Totally Legit and Crucial Review of Independent Vegan Artists Who You Should Support Because They Would Support You.” (BONUS! Read on for Dylan’s top 10 list, and his favorite vegan donut recipe!)

All that, some vegan banter, and of course, tons of current events from the world of animal rights.

This week’s news items include:

“If one person is unkind to an animal, it is considered to be cruelty, but where a lot of people are unkind to animals, especially in the name of commerce, the cruelty is condoned, and, once large sums of money are at stake, will be defended to the last by otherwise intelligent people.” -Ruth Harrison

You can listen to our podcast directly on our blog (below!) or you can subscribe on iTunes. Also, if you like what you hear, please rate it on iTunes, and don’t forget to leave us a friendly comment! Thanks! 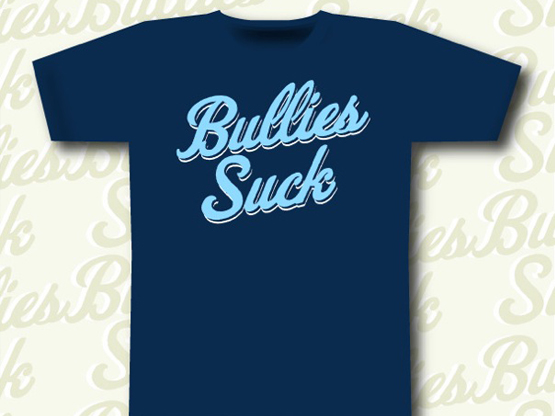 Bonus! Corresponding with Dylan Powell’s music review (a.k.a. “Dylan’s Totally Legit and Crucial Review of Independent Vegan Artists Who You Should Support Because They Would Support You”), here is his top 10 list of independent vegan bands! (Or listen to them here.)

And as a second bonus, be sure to try Dylan’s favorite vegan donut recipe!