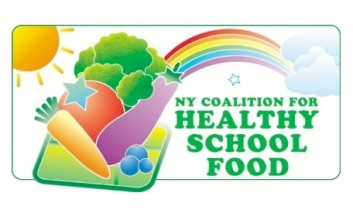 Birdstreet Productions, an independent film company whose mission is to “create thought-provoking films that inspire people to bring about social change,” has a new film coming out entitled Lunch Hour. This film, made by activist filmmaker James Costa, documents the ugly underbelly of the national school lunch program. The film “breaks down the illusions and myths of public school lunches and exposes the political gains and corporate profits behind the ‘food’ they feed them.” With childhood obesity affecting 17 percent of 2-19 year olds in the US (as of 2008, according to the CDC) this film could not possibly be more timely. 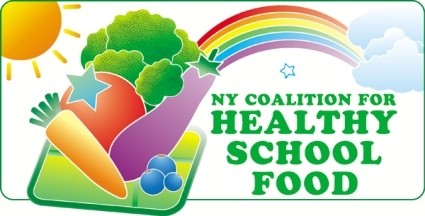 Producer/director James Costa will be honored for his work on Lunch Hour at the upcoming fundraiser put on by the NY Coalition for Healthy School Food. The Coalition works to improve the health of New York students by advocating for local, organic, and (wait for it…) plant based foods! Their pilot programs, which include preparing delicious vegan foods for the kids’ lunch (prepared by chefs from none other than the Best Vegan Restaurant Ever, Candle 79), education in the classroom, and family dinner night which includes a cooking demo and nutrition lesson, are revelatory. There’s important activism for you, and if you feel so inclined, this is something to emulate in your area. Healthy school lunches are an issue that can resonate with audiences far beyond the vegan choir, and this film could be just the tool you need to reach them.

If you’re in New York, make sure you reserve your place for the coalition’s fundraiser — which will take place at the hip Peter Max art studio — by the end of the day. And wherever you are, support the Coalition’s efforts, and be sure to check out the film, Lunch Hour.