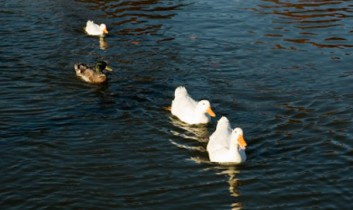 Here in NYC, the veg Meetups are a Very Big Deal. The core crew of organizers have their fingers on the pulse of all things animal rights, and if you look at the Meetup calendars, you will find that there is a vegan or animal rights event practically every single night. This kind of critical mass would absolutely not have been possible without these organizers, and today, the fabulous Demetrius Bagley — organizer of NYC Vegan EatUP (a group with over 1400 members) — has agreed to share his thoughts on the effectiveness (and deliciousness) of creating a veg Meetup.

It’s been a little over six years I’ve helmed NYC Vegan EatUP. Part of what’s so gratifying about this role is seeing, and helping, people find common ground with fellow eaters, discover a new restaurant or dish, learn a new resource or recipe from another member, and otherwise receive more of what makes them a happier vegan.

Some background: EatUP is one of thousands and thousands of interest groups on Meetup.com. Meetup exists to support and provide worldwide interest groups great digital tools to meet up offline. Meetup jumped on the national radar facilitating 2004 presidential candidate Howard Dean’s sudden and sizable rise in politics.

EatUP gathers more than once a month to celebrate veg*n community and cuisine. While we generally meet and eat at various NYC veg spots, we’ve also traveled together to the Boston Vegetarian Food Festival, cooked and shared meals in members’ homes, made cruelty-free ice cream in Central Park, enjoyed drinks together (and delivered eats) at a tiki lounge, and much much more. We’ve done this to continue to illustrate that vegans are regular Janes and Joes, enjoying life!

New members commonly make three comments: (1) appreciation for sharing a meal without explaining, defining, defending or otherwise dialoguing about why/what a vegan eats, (2) finding out they’re not alone, there are LOTS of vegan people, places and dishes out here, and (3) hearing strategies and resources for being vegan in a omnivorous world (waning though it is).

In this digital age, people’s desire to connect in-person is growing more and more. Add in great, free or specific eats, and you have an event drawing people in. This is where NYC Vegan EatUP has been for eight years.

I encourage veg*ns everywhere to start, or otherwise revitalize, Meetups (begin here). Or, if your community already offers a veg*n Meetup, please support the organizers by attending events, promoting their events, expressing your appreciation, and sharing event ideas and constructive feedback. Who doesn’t want to share good meals with great people? 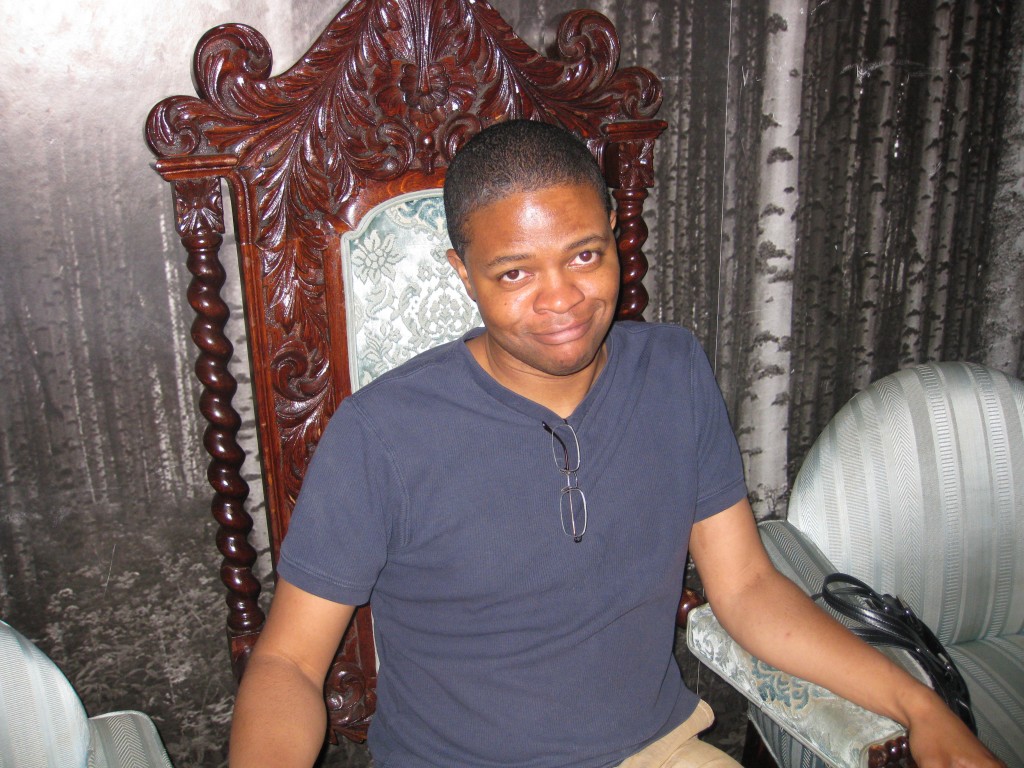