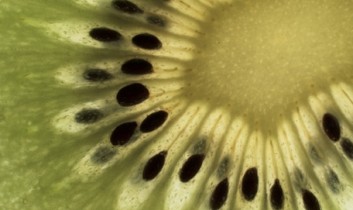 Gary Loewenthal is the mastermind behind the Worldwide Vegan Bake Sale, a grassroots movement that has taken the world by storm, last year raising $40,000 for animal rights causes. By the way, did I mention that we are doing one again this year and are seeking bakers? But I digress, because this blog entry is not about the bake sale. It’s about Gary and his unbelievably creative ways that he advocates for animals. (Did you catch him on our podcast last year? The man inspires…) 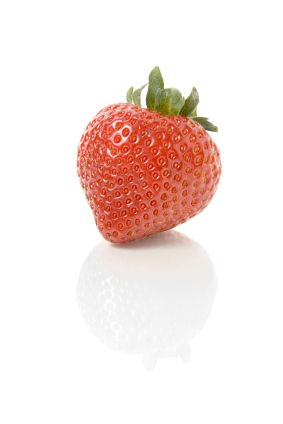 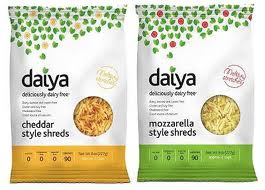 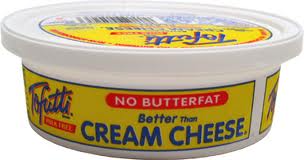 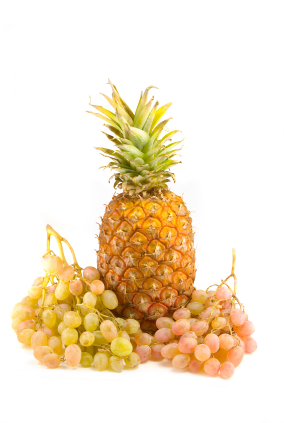 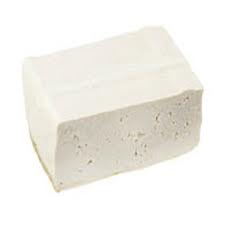 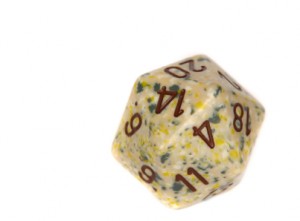