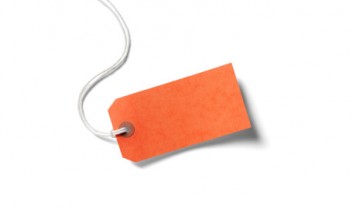 There is this activist – excuse me, person – I know who resides in Montana and spends her time doing vegan feed-ins for people who work at spay and neuter clinics, or organizing community-wide vegan spaghetti nights to raise awareness for spaying and neutering (get this – she calls the parties “Spay-Ghetti and No-Balls”), or hosting environmental fairs that focus on the planetary destruction inherent in animal agriculture. I know her because she supports Our Hen House in the unique, creative, and useful way of making handmade hen-themed jewelry that we sell on our Etsy page. Said-person has a name; it’s Bonnie Goodman, and getting to know her by way of the magical Internet has been one of the true joys of running Our Hen House. 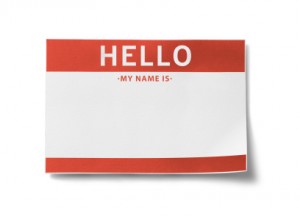 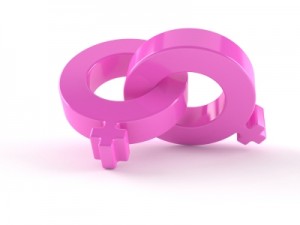