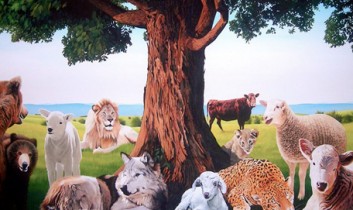 I have attended my share of silent vigils. One that remains at the forefront of my memory was just after 9/11, here in NYC, when I — along with millions of New Yorkers and billions of people worldwide — were doing anything we could to cling onto a vague sense of togetherness, united in our mourning, fury, and confusion. 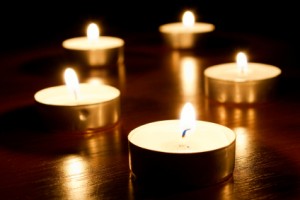 Silent vigils can be an extremely powerful activist tool.

Despite the intensely sad reasons to hold a silent vigil, they do succeed in accomplishing a feeling of being united with others, and they frequently allow for passers-by to pause and take notice. So it seems only natural that the victims of animal agricultural — the roughly 56 billion land animals killed worldwide (that’s 286 a second in the United States alone) — should have a silent vigil (they should have a lot of things, actually — such as dignity and a life free of abuse, enslavement, and murder, but I digress…). In addition to bringing together other like-minded folks fighting for the same cause, silent vigils also have a theatrical aspect; they can raise eyebrows and awareness, frequently en masse.

One large-scale vigil that has brought attention to the plight of animals was the wildly successful event organized by the Spain-based group, Animal Equality, One Hundred Crosses to Remember Animal Victims, where  the center of Madrid was turned into a cemetery by way of the installation of one hundred crosses in the Plaza del Sol “in remembrance of non-human victims of a non-vegan lifestyle.” As I’ve spoken about ad nauseum, the power of using theatre in all its forms — whether literally, as in a one-woman play, or using demonstrations as street theatre, is, I believe, vastly underused by animal activists.

Enter NYC’s 2nd National Animal Rights Day, an event that is taking advantage of the activist power of large-scale theatricality, as well as community-building, and various other aspects of the arts as means to create change for animals. Whether or not you’re in The Big Apple, pay attention, because this kind of unique, awareness-raising, educational, fun, and important outreach is highly replicable just about anywhere. Happening on Sunday, June 3, from 11:30 a.m. until 5 p.m. (dang, we’ll be speaking at the Niagara VegFest that weekend! Why does everything happen at the same time?), the 2nd National Animal Rights Day — or “NARD2” (which sounds a bit like a sequel to a sci-fi movie) — has a variety of activities planned that are friendly to kids, activists, vegan-curious, vegan-skeptical, and the vegan choir.

Beginning at noon with a “silent ceremony to commemorate the billions of animals who lose their lives every year, by the hand of humanity,” as well as a signing the 20-foot long Declaration of Animal Rights (move over, Thomas Jefferson!), the rest of the afternoon will include everything from a yoga class taught by  the popular and very, very vegan Jivamukti Yoga Studio, plus, according to the NARD2 organizers, “live music, a drum circle, street theatre, Capoeira, face painting, and yummy free vegan food.” For those of you who plan on attending, it is requested that you bring black clothes for the ceremony, a yoga mat if you have one, a musical instrument, and “your animal-loving spirit!”

Though I’m thrilled about all of the activities planned for NARD2 (Hmmm… perhaps it sounds more like a strain of H1N1? A new Apple program? A geek with an Irish accent?), it is, in particular, the opening ceremony that has me most intrigued. Just as I have, in the past, found solace in expressing in some sort of artistic way my occasional despair regarding massively depressing realities, channeling sadness through this type of vigil is both edifying and, in this case — for those who had never before considered animal issues — potentially eye-opening. 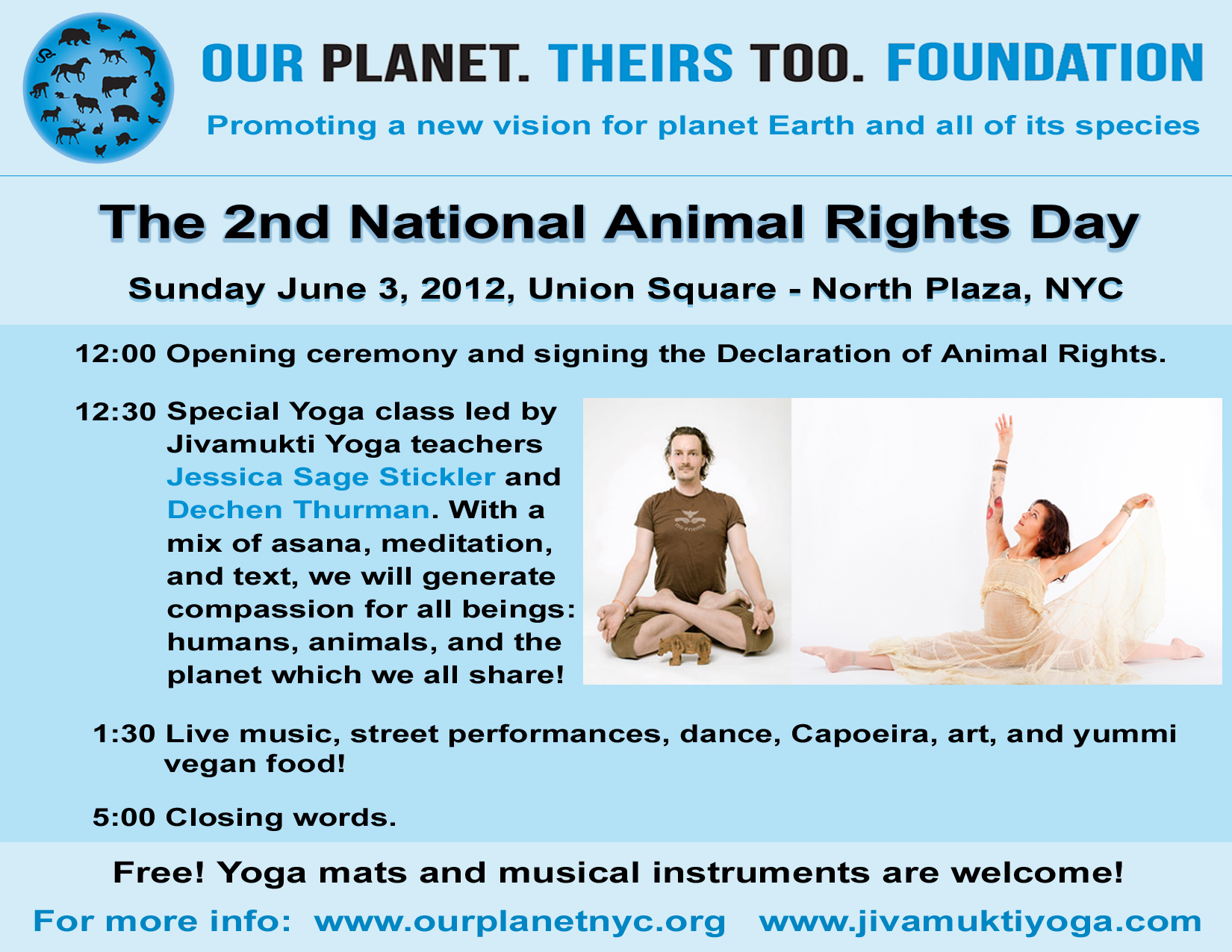