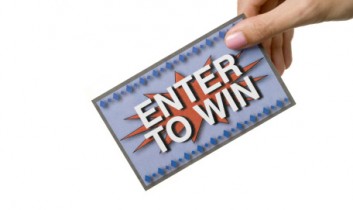 It’s so beyond frustrating, and sadly ironic, when charities devoted to ending world hunger provide people with animal products (which is almost always). Though the organizers of such campaigns are clearly well-intentioned, they are frequently missing a key point. If you’re reading this, you probably already know the direct link between animal agriculture and world hunger. In short, the food that should be going to hungry children is instead going to feed cattle and other animals, whose bodies are then fed to people with resources, well-to-do people in the Western world, and, increasingly, worldwide. If everyone in the world consumed the meat-heavy diet consumed by Americans, which, sadly, appears to be the goal of many, we’d need three planet Earths. By choosing to be vegan, you are not only ceasing to contribute to unimaginable cruelty to animals, but you’re also no longer directly using and abusing resources that contribute to world hunger. Of course, this is a big, systemic problem — and in order to truly eradicate the horror of animal agriculture, we need a multi-pronged approach — but taking personal responsibility is a necessary first step. 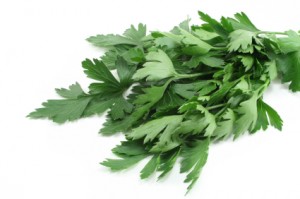 Way back a long time ago, we talked about Food Not Bombs, a global DIY movement working to end hunger and war by providing free vegan food to the masses. We suggested starting one in your community, which is a tremendous form of activism for all animals, human and non. We’ve also told you about EarthSave’s Meals for Health program, which offers vegan food to people living in underserved communities. So, this type of feed-the-hungry-vegan-food program most certainly exists. And, of course, even bringing cans of vegan food to your neighborhood food drive is a proactive step in ensuring that people who need it are being given plant-based options, which also, needless to say, is the best thing for their health.

Another program that is changing the world through feeding hungry people vegan food is Food for Life Global (“Uniting the World Through Pure Food”), which serves over 1,500,000 vegan meals DAILY to “the disadvantaged, malnourished, and victims of disaster…” A project of the Hare Krishnas (whether you love them, or hate them, or are perplexed by them, you’ve got to love this program!), Food for Life education centers are strategically placed worldwide, with prominence in India. Like Food Not Bombs, you can start your own Food for Life project. I am, to say the least, a huge fan of this game-changing program.

Even if you can’t wrap your head around starting Food for Life in your community, do everything you can to bring vegan food to the hungry. That can include organizing a vegan feed-in at your local homeless shelter, raising awareness about the links between world hunger and animal agriculture through leafleting, writing, and other grassroots tactics, and/or the aforementioned idea — which my 88-year-old vegetarian grandma frequently pursues — bringing vegan canned food to drives.