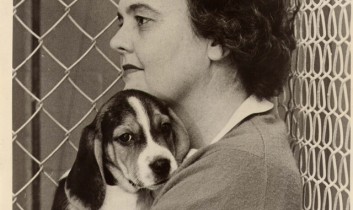 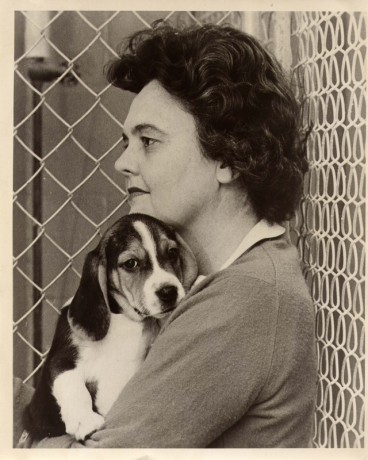 Last year, we told you about the the Ann Cottrell Free Animal Reporting Award, which “honors excellence in reporting about animals,” recognizing journalistic work that educates the public about the plight of animals. The time has come, once again, to get those submissions in. This year’s deadline of April 1 is quickly approaching. The categories for submission are either print/online, or broadcast. Applicants can submit one article or broadcast, or a group of up to five (to be judged as one unit). The winner receives $750 (for each category), and the honor of knowing that your work for animal rights is not going unnoticed.

In fact, being recognized by the National Press Club — and, in particular, being part of Ann Cottrell Free’s legacy — is quite a coup. Cottrell Free, 1916-2004, was a pioneer in the world of journalism, using her prominent role in media to speak up for those who, for whatever reason, couldn’t. This included animals. Her stories about animal protection issues were recognized far and wide, resulting in congressional support for the passage of the Humane Slaughter and Animal Welfare Acts (incredibly flawed bills that nonetheless were — in their time — big leaps forward). Both Wayne Pacelle and Ingrid Newkirk have credited Cottrell Free’s social justice-oriented journalism with permanent change for animals.

We are in a movement whose “leadership” is largely composed of men, both now and throughout history. Of course, most of us know that there are countless women also leading the charge to change the world for animals — though perhaps they aren’t recognized as readily and publicly as the guys. So it moves me (floors me, really) to read about the groundbreaking work of Ann Cottrell Free, a woman with a plan to dedicate her life to speaking up for those who are less lucky than we are, an activist who was worlds ahead of her time.