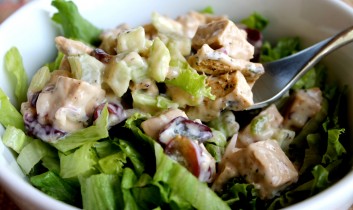 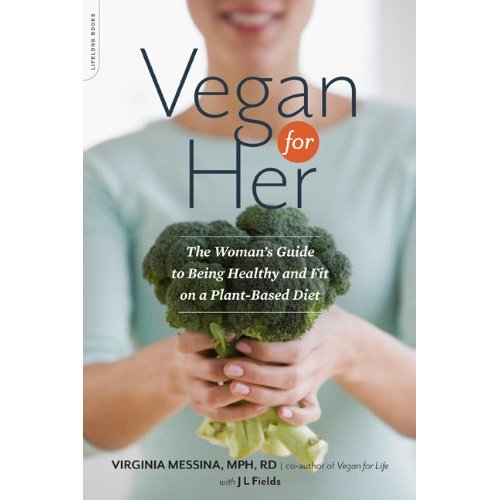 Vegan for Her: The Women’s Guide to Being Healthy and Fit on a Plant-Based Diet (Da Capo Press, July 2013)

One of my favorite things about our online magazine is getting to work with so many of my role models. Among these heroes of mine are Ginny Messina (“The Vegan R.D.”) and JL Fields, who share a regular guest spot in our Thought for Food column. Most recently, the dynamic duo – who, by the way, are preparing for the publication of their forthcoming book, Vegan for Her: The Women’s Guide to Being Healthy and Fit on a Plant-Based Diet – wrote all about “Peanut Butter for Vegan Advocacy.” Based on the overwhelming reader response, let me just say that – egad! – y’all are passionate about your peanuts! Today, Ginny and JL are back, this time to discuss another hot topic amongst vegans and aspiring vegans: protein. So read on, darling chickens, because Ginny is starting us off by sharing her unique take on the sometimes controversial P-word, and, following that, JL will once again wow us with a tasty recipe, this one called Grape and Brazil Nut Chicken-Less Salad.

And for those of you who are OHH flock members, listen up! Just for you, Ginny is letting us in on three super-fast things to do with plain old lentils, adding more plant protein punch to your plate. If you’re not a member of the flock yet, what’s the hold up? Just for joining, we’ll send you a copy of the award-winning documentary, Vegucated, and a copy of the anthology, Defiant Daughters: 21 Women on Art, Activism, Animals, and the Sexual Politics of Meat (for which I’m a contributor). Plus, you’ll get access to exclusive content, discount codes, giveaways, contests, inside scoop, and more.

And now, here’s Ginny and JL with some energizing words of wisdom.

Protein in Vegan Diets: Take Advantage of the Options 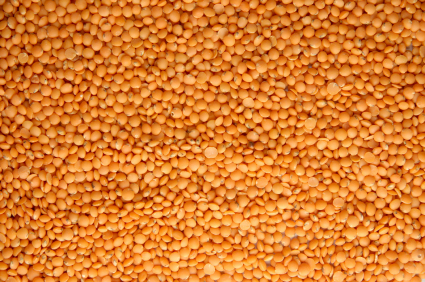 Beans beans, good for your heart …

Vegans generally consume less protein than meat eaters and lacto-ovo vegetarians. And in our meat-centric society, many people view that as a problem. “Where do you get your protein?” is the annoying question we have to answer over and over again.

It’s tempting to counter all of that concern by putting protein in its place. Except for fruits and oils, all plant foods have protein. So, it’s virtually impossible to not get enough protein, right? And it’s not like you ever see vegans staggering around with kwashiorkor – isn’t that proof that vegans are getting plenty of protein?

But, nutrition is a little more complex than that. Nutrient shortfalls can be downright sneaky in fact. For most people who have access to enough food, too little protein isn’t likely to have obvious and acute consequences. Instead, its effects are more subtle – taking a toll on bones and muscles over time, for example.

Protein should never be an issue for vegans, though. We can meet protein and amino acid needs with ease by consuming three servings per day of legumes. It’s easy enough to do, too. Legumes are a big and varied group of foods that play prominent roles in most diets. They include dried beans, of course, but also peanuts and all types of soy foods. It’s reassuring for new vegans and potential vegans to know that they can get much of their protein from familiar foods like veggie burgers and PB&J sandwiches.

But many protein-rich plant foods have fallen out of favor with vegans. Soy foods are viewed with suspicion by some (along with gluten, another protein-rich food). Peanuts often get the cold shoulder, too, because they are high in fat. And veggie meats are sometimes shunned as “too processed.” Unfortunately, these concerns end up shrinking the selection of protein-rich foods. 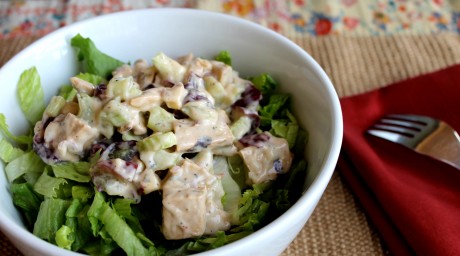 JL’s protein of choice lately — Beyond Meat. (Recipe below.)

I tend to favor dried beans as the main source of protein in my diet. They are unique among all foods because they package protein with lots of fiber. That combination makes them especially satiating and satisfying. But I also love tofu, which I eat for breakfast every day. And, for fun and convenience, I eat veggie meats made from either soy protein or gluten, too. JL’s recipe for Grape and Brazil Nut Chicken-less Salad is a great example of how easy and comforting these foods can be. Even though I emphasize certain protein-rich foods over others, I consider them all to be healthy options. It keeps my diet varied and interesting.

New vegans, or those who are thinking about adopting more of a vegan-friendly eating style, sometimes worry about protein. We can assure them that protein needs are easily met on vegan diets and that we have a long list of protein-rich foods – including some very convenient ones – to choose from. It keeps vegan diets accessible to everyone. 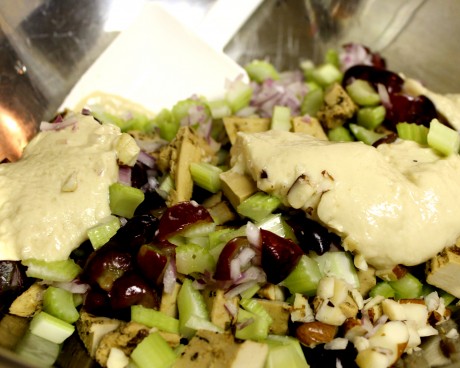 Beyond Meat, the newest plant-based meat product to hit grocery store shelves, is taking the vegan world by storm. In fact, I’m beyond impressed. I recently grilled their Southwest Chicken-Free Strips for Cinco de Mayo, and they were so good that my omnivore husband opted for the vegan meal instead of the meat. With that in mind, I thought I would try the Grilled Beyond Meat in a salad, and, yep, once again he was sold, choosing the vegan dish over the animal-based alternative!

This protein-packed salad comes together in just 10 minutes – it’s perfect for a quick spring or summer meal. Just mix, plate, and serve it in no time – preferably at a picnic, on your deck, or on your patio. I served this as a salad over chopped romaine, but it’s also great on bread (I love toasted sandwiches), or in a whole grain wrap. 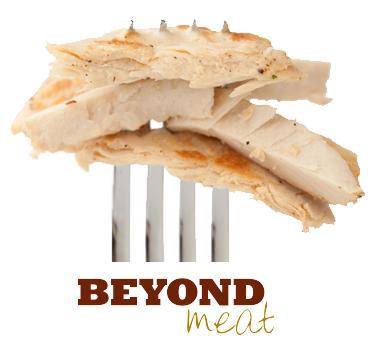 Mix all ingredients in a large bowl, add pepper to taste, and serve over lettuce, on bread, or in a wrap. 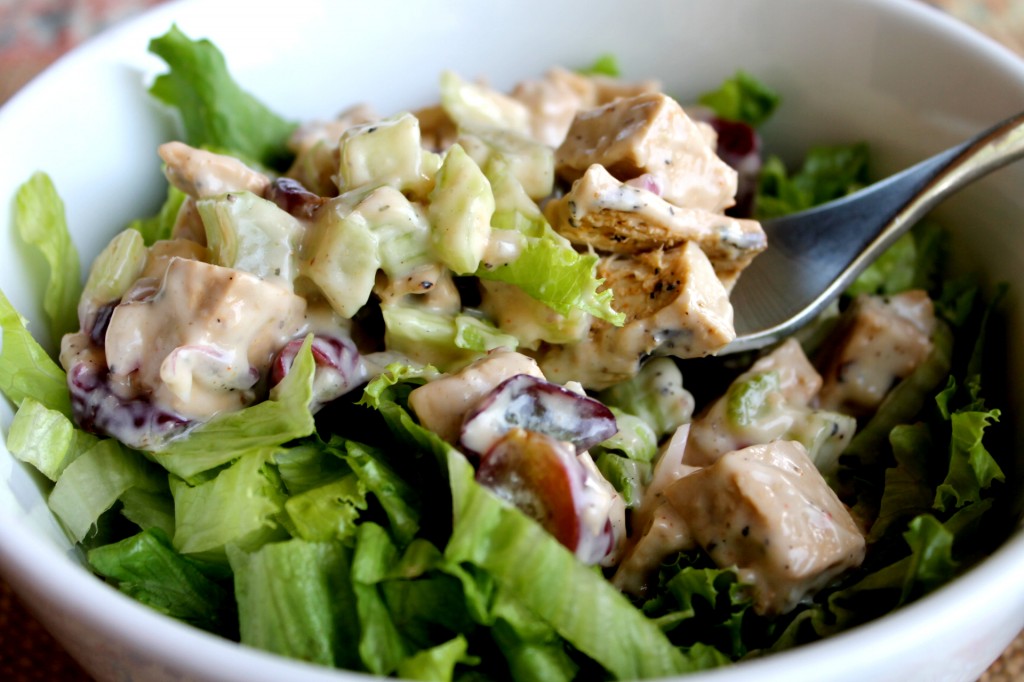 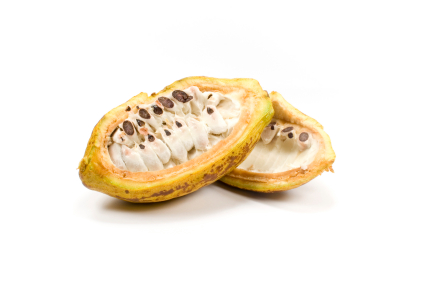 JL Fields (front) and Ginny Messina (back, being shy)

Virginia Messina, TheVeganRD.com, and JL Fields, JLgoesVegan.com, are co-authors of the forthcoming Vegan for Her: The Women’s Guide to Being Healthy and Fit on a Plant-Based Diet (Da Capo Press, July 2013). In Vegan for Her, nutritionist Ginny Messina tackles the issues pertinent to women who follow or who are considering a vegan diet, and JL Fields provides health-supportive recipes and tips for taking your veganism beyond the plate. With specific guidance on meeting women’s unique nutritional needs throughout the lifecycle and information about food choices that relate to many health concerns, Vegan for Her is a practical and realistic guide to making sure your plant-based diet is as healthy as it can be.