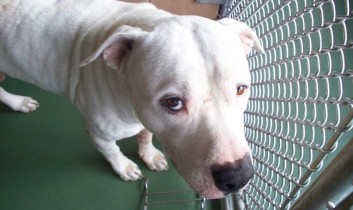 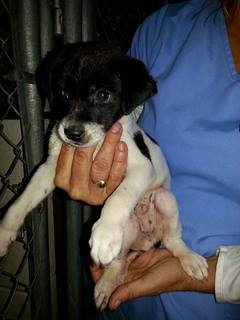 Anyone who cares about animals ends up seeing a lot of them on facebook. It just never stops — the unending stream of animals with no homes to go to, desperately needing to catch someone’s eye. While these posts on facebook are, undoubtedly, enormously beneficial to animals, there’s no question that for many people, compassion fatigue can set in. And sometimes it seems as if some people think that activism need consist of nothing more than sharing on facebook. (On the contrary, it must. Which doesn’t mean we shouldn’t share those photos — but I discourage making that your sole advocacy tool.)

I always find it refreshing to see someone use the incredibly valuable tool of facebook in a way that is unique, and that gives people hope, while, at the same time, shines a light on animals who truly, urgently, need help. So it was cool to hear about a couple in Macon, GA who have done just that. Shane and Janet Smith are the founders of Paws for HOPE and Faith. Inspired by their dogs (the aforementioned Hope, who, tragically, was so badly injured that she only lived 19 days in their care, and Faith), but deeply saddened by the animals left behind when they were adopted, they decided to do something about it. 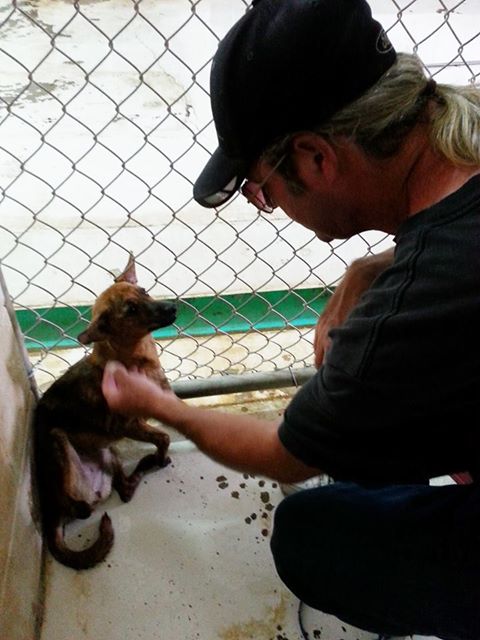 Now, they go around to different towns and cities, preferably ones with high kill rates, and persuade the authorities to issue a “pardon” to all the animals in the shelter. This means that there will be no animals killed in the shelter for a certain period of time — generally one to two weeks — and during that time, Paws for Hope and Faith will do everything they can to get the word out about the animals to find them homes. (Note that Shane makes clear that “the word ‘pardon’ does not imply the animals did anything wrong; it is simply my attempt to save them from certain death.”)

As for Shane and Janet, in addition to seeking the cooperation of the police, local media, and local citizens, they get great photos of the animals on to the Hope facebook page, which has a huge network. When an animal is adopted through that network, they work with a local rescue group to pull the animal from the shelter, then they arrange vet care, contact a rescue group in the city where the adopter lives, and help arrange transportation (sometimes they do it themselves) and a home visit. 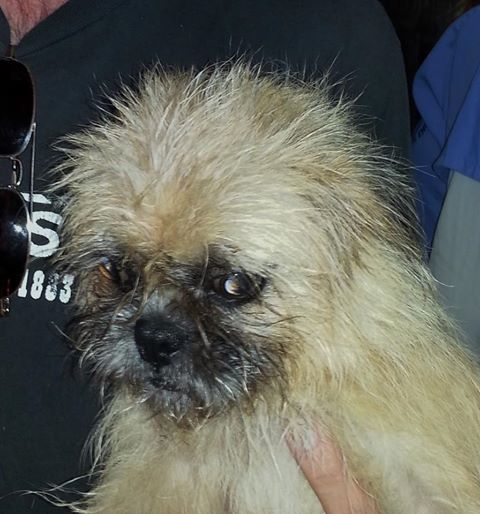 While the goal of saving these particular animals is hugely important, just moving animals from here to there would not necessarily make a big difference to the problem as a whole, since there are animals available for adoption everywhere in the country. But what’s going on here is ultimately so much bigger. Until facebook, animals in shelters just died alone and unseen, and too often they still do. Getting the word out, and their pictures out, lets people know what’s happening. The setting of a specific timeline to get everyone out of there creates — yes — hope, in place of despair, and inspires people to do more, rather than to give up. And perhaps most important, an additional reason for getting the cooperation of government officials and others is, as Shane says, “so they can see what could be if everyone keeps it just about the animals.”

According to Shane, “When I came up with the idea, I had no idea if it would work or not, but it was the only way I could think of to empty whole shelters and leave no one behind … the numbers are in the thousands now, of animals that have been saved, and for me it is still not enough.”

According to a local TV news report, there’s talk of a reality TV series centering around this effort. That would, of course, be incredible. Until then, when you see that unending stream of animals on your facebook timeline who need to be rescued, continue to share one or two. Not all of your “friends” are animal people, and not all of them know. Maybe you’ll find someone a home; maybe you’ll help save their life. Also, never pass up an opportunity to remind people that there is never a reason to buy an animal, when chances are that right in your own home town, animals are dying every day for no reason other than that they have nowhere to live.

If you are a person who posts photos of animals in need on facebook, great! But don’t stop there. The essence of Our Hen House is to help everyone find the specific type of animal advocacy that works for them. Just as Shane and Janet Smith started Paws for HOPE and Faith, we can all do more too. I hope that the thousands of resources we offer on the pages of our online magazine help inspire you to find what you’re good at, and turn that into a way of changing the world for animals. We have to always ask ourselves: What are we doing now for them? Can we do more? And remember to take care of yourself in the process.