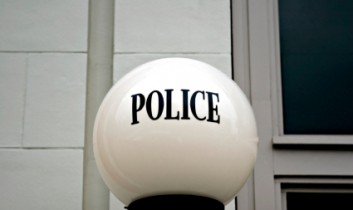 My prediction is that today’s guest feature by Maya Gottfried will be something you’ll feel compelled to share far and wide. It is a thoughtful article that reminds us of how we should all absolutely do the best we can do, but we must remember to be kind to ourselves in the process. Sometimes, our worst critic — especially regarding our veganism — might be staring at us in the mirror. Thankfully, the person in the mirror also has the capability of being our biggest cheerleader. 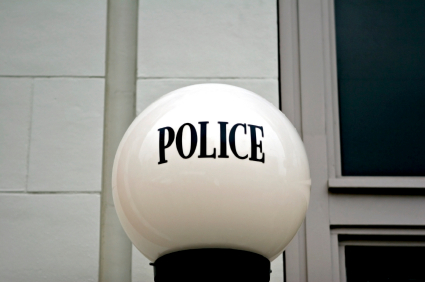 Not too long ago I was excited to welcome two outspoken and admired vegan animal rights leaders and their friends into my home for a visit. My boyfriend and I performed the requisite straightening up prior to their arrival and looked forward to having the company of these two women we greatly enjoyed and respected.

Following a lovely vegan lunch at our go-to local Mexican restaurant, we all drove back to the home that my partner and I share. As we took the four guests on a tour of the apartment, we walked up the stairs and around the living space, soaking in a comment that it was a place that offered serenity.

Through the bedroom, the living room, and the yoga and meditation room (which has yet to see a downward dog) we strolled, until we came to a cabinet where I keep items close to my heart. There the party paused to explore the shelves with inquisitive eyes. One of our guests asked me who the woman on the horse was. My heart stopped for a moment. There, in the midst of little cat statues and books of spiritual poetry, was a black-and-white photo of my grandmother riding a horse. It had never occurred to me before that I had placed an image of something I perceive as being in opposition to my ethics on display in the company of items that I regard as feeding my soul. I had embraced the photo because it showcased my grandmother’s spirit, and was the only photo I had of her when she was young. But now, suddenly, I severely second-guessed myself. And I felt shame.

There I stood, my breath stuck in my throat, and simply answered the question. It was my grandmother, a showgirl. The photo was taken while she was in Nevada. We completed the conversation, our guests beamed gratitude for welcoming them into our home, and then they left.

Days later the moment still haunted me. What were they thinking? Did they question my commitment to veganism, to animal welfare? Did they think I was a hypocrite? The situation gnawed at me, clinging to the peripheries of my thoughts when not the focus of my attention. Finally I called one of the visitors and confessed my paranoia. I explained my guilt and horror when the photo had become the focus of the tour through my proudly vegan household. She assured me that no criticisms had crossed her mind – she thought the photo, and my family, was interesting and cool. I was relieved.

Then I realized, the vegan police are everywhere and nowhere. Anytime I stumble in my quest for the perfectly vegan life, I imagine another vegan is going to recognize my error and perhaps announce it to the world, discrediting me and relegating me to certain vegan hell – an underworld where those who claim veganism but are imperfect are revealed and punished for what they really are. When I discovered a dress that I purchased was 5% silk, I imagined if I didn’t donate it to a thrift store immediately, vegans would bust into my house, read my clothing labels until they found it and punish me accordingly. When I realized that I still had a necklace with a few pearls on it, I was certain that I would lose my vegan cred if I didn’t discard or re-home it promptly. But there were no vegan police with reports to write and tickets to hand out lurking in my closet, or going through my jewelry. In my head the vegan police are everywhere. In reality they are nowhere.

Recently I sat down for coffee with a friend who is a longtime proud vegan. She told me a story in which her partner had made a decision that compromised her family’s veganism. I responded with my own tales of vegan guilt. Guilt. That is the culprit. Many believe that paranoia is the direct result of guilt. It is my own guilt about the remnants of my non-vegan past and very normal mistakes that generate the vegan police in my head. There is not an actual team of vegans waiting to descend upon me. My own bad feelings about my behavior are what give rise to the persecutors in my head. And those persecutors in my head are … me.

That’s not to say there aren’t vegans who take the time to criticize other vegans for their slips and stumbles. Perhaps they might even gossip about it. But the fear that I feel – which haunts me for days and eats at my conscience until I take action – that is my own doing. My fear of the vegan police arises from my own criticisms of myself, even though I fully acknowledge that I am an imperfect vegan and will most certainly continue to make mistakes on occasion.

I have a close relative who has espoused veganism but stumbles in her own path. I try not to pressure her, instead attempting to speak of the rewards I experience in living as a vegan. However, temptation crawls in, and I find myself pressuring her periodically. “Guess you’re not vegan anymore,” I’ve regretfully said, pointing to a side dish of milk-based sauce accompanying her meal. Not one person I admire in the vegan community chooses this line in encouraging others to go vegan. But just as I am imperfect in my vegan life, I am imperfect in my vegan advocacy.

On my last visit with her a few weeks ago, we had just finished a lovely meal, and I went to throw something out in the garbage. Opening the recycling bin by mistake, I saw an empty egg carton and dairy yogurt container in plain sight. I was shocked and dismayed. I had an instant instinct to confront her about them. I stood there in a whirlwind of self-righteousness, wanting nothing more than to march back out to the sunny deck where we’d just finished lunch and lecture her about veganism. Instead, when I returned, I relaxed into my chair and told her that if she wanted coaching in how to make more vegan choices, I’d be happy to help. And so I realized, I am the vegan police.

The vegan police are everywhere and nowhere. When I operate out of fear and defensiveness, then I believe they are about to pounce at any given moment. But if I follow a path of compassion, for myself and for others, the vegan police evaporate into nothingness. 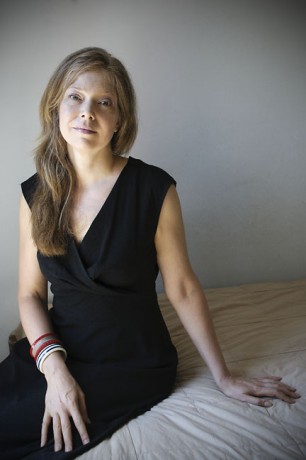 Maya Gottfried is the author of essays, articles, and children’s books. She has previously written for print and online publications including Our Hen House, The Huffington Post, CrazySexyLife.com, and Lilith. Her autobiographical essay “Untitled” appeared in the book Half/Life: Jew-ish Tales from Interfaith Homes (Soft Skull Press, 2006). Maya’s third book for children, Our Farm: By the Animals of Farm Sanctuary (Knopf Books for Young Readers, 2010), is about the real-life residents of national farmed animal protection organization Farm Sanctuary. She lives in Beacon, N.Y., with her partner, Dietrich, and two companion cats, Lucian and Bunny.