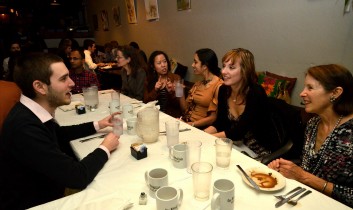 We’re excited to welcome Nicole Feuerstein to OHH today, to talk a little bit about why “Making Vegan Friends” can be a key ingredient into the longevity of one’s veganism. (Plus, it can be fun. Because you’ve gotta have friends.) 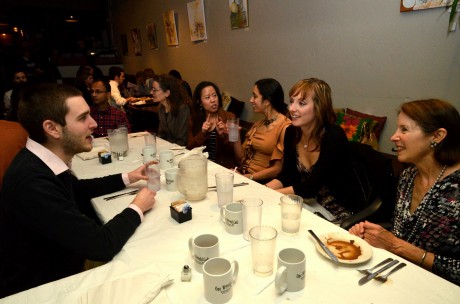 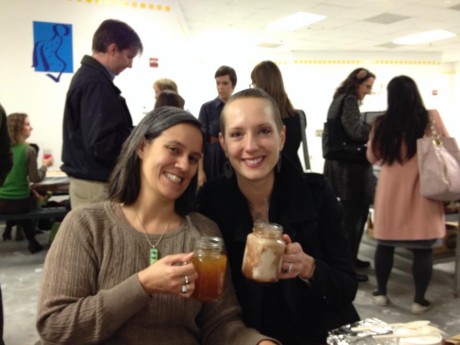 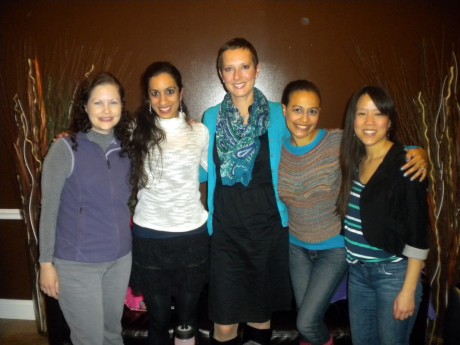 I was having a hard time being the “joyful vegan” that Colleen Patrick-Goudreau was telling me to be on her podcast because I was so angry at the world. I remember even searching online for the term “vegan town” because I wanted to escape the meat-eating ignorance-is-bliss world around me. (I found a “veggie forum” discussing the fantasy of a vegan-only town, but soon realized that this might not be such a perfect idea after all. We’ll never change the world if we’re not living in it. Sigh!) So, back at the drawing board.

Then it dawned on me. There was a simpler solution to continuing to live in the real, if deeply flawed world, while feeling a bit happier: I needed some vegan friends!

Here are some tips on how to connect with others who share your values so that you, too, can keep your sanity and be reminded that there is hope for the animals – and for the world: 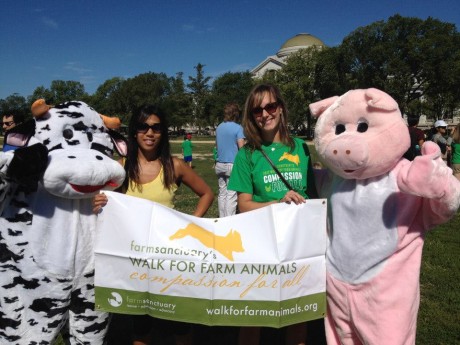 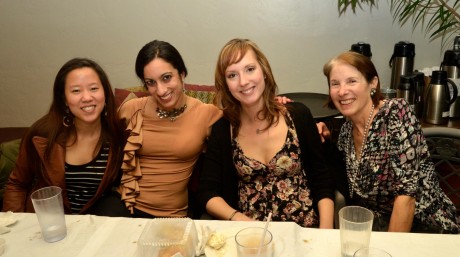 2. Go to MeetUp events. Check online to see if any vegan MeetUp groups exist in your area. (If not, maybe it’s time for you to start one!) You may end up sitting with people from outside of your normal social circle from time to time, but at least you’ll meet some kind, thoughtful people – even if they don’t become your new BFFs. At some point, you’re bound to find someone – or hopefully multiple someones – with whom you click. And that’s when you put tip number three into action…

3. Make fun plans with those cool vegan peeps! Don’t rely on special events organized by others just to hang out with your new acquaintances. Your aim isn’t to just meet people who are vegan so that you can talk about gestation crates, but to form true, multi-dimensional friendships. So go to the movies together, have a game night at someone’s house, go snow tubing or skiing or bike riding or hiking – whatever your compassionate hearts enjoy doing most! These friendly, casual outings will help to deepen your friendships into more than just talking vegan shop, as I like to call it – although that’s always a coup, too! 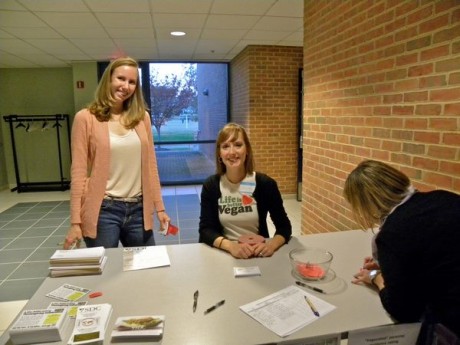 4. Don’t forget about your not-yet-vegan friends. How’s that Girl Scout song go? Make new friends, but keep the old. One is silver, the other is gold. While it can indeed be frustrating to watch your friends keep eating meat, milk, and eggs, remember that we, too (or at least the vast majority of us), used to consume those same things. If you asked me just three years ago if I ever would become vegan, my answer would have been “No – it seems extreme!” But once I finally fully understood the reasons behind it, I realized veganism isn’t extreme – in fact, it’s the most logical thing in the world. (What’s extreme is the horrific way we’re treating animals.) We can politely provide friends with the information that turned the light on for us, and ask that they consider it, but no one will ever make the change until they’re ready to. Think about it: If we’re off living in our vegan-only town, who would be around as an example to others of how to be vegan in the real world? If we hang around to plant seeds of compassion, then hopefully one day we’ll be around see that compassion blossom!

And if you’re still obsessed with the idea of living in a vegan-only community? Apparently, some do exist! Or, you can bide your time and hope to be one of the first citizens of the vegan-only colony on Mars. I, however, plan to keep living amongst the rest of the population in the hopes that I can help empower others to live more compassionate and healthier lives, so that we can indeed change the world for animals. 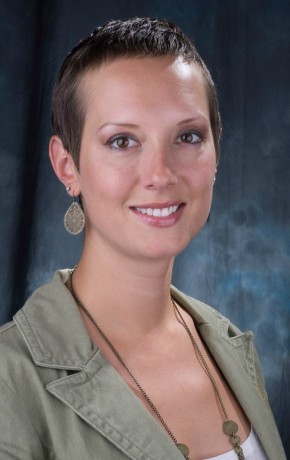