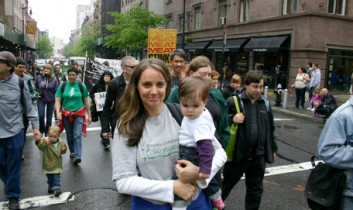 I’m thrilled to bring you this week’s edition of #ThrowbackThursday, featuring 11+ tips to help vegan parents raise vegan children in a, well…not-so-vegan world. Hopefully, with the help of this new generation of veg kids, the world will turn from not-so-vegan to OH-SO-vegan! This article is sure to help things along.

This article originally appeared on Our Hen House on January 18, 2012. If you’d like to see a certain OHH article resurrected, email us at info [at] ourhenhouse [dot] org. 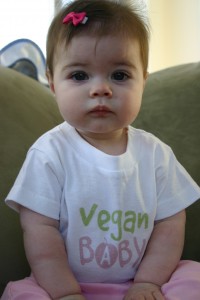 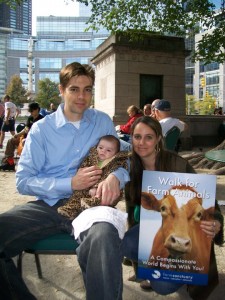 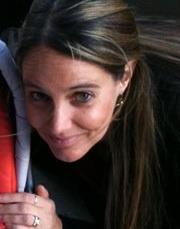