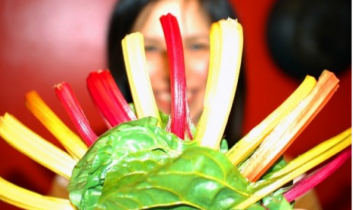 I’m loving OHH’s new #ThrowbackThursdays, and hope you are too. If you ever have an idea for an old OHH article that you’d like to see resurrected, please email us at info [at] ourhenhouse [dot] org. Today, I’m reposting a guest column that one of my favorite people on the planet — Gena Hamshaw (of Choosing Raw) — wrote for us in early 2013. Oh, and by the way, Gena has a new book coming out in just a few weeks — which can be pre-ordered now. 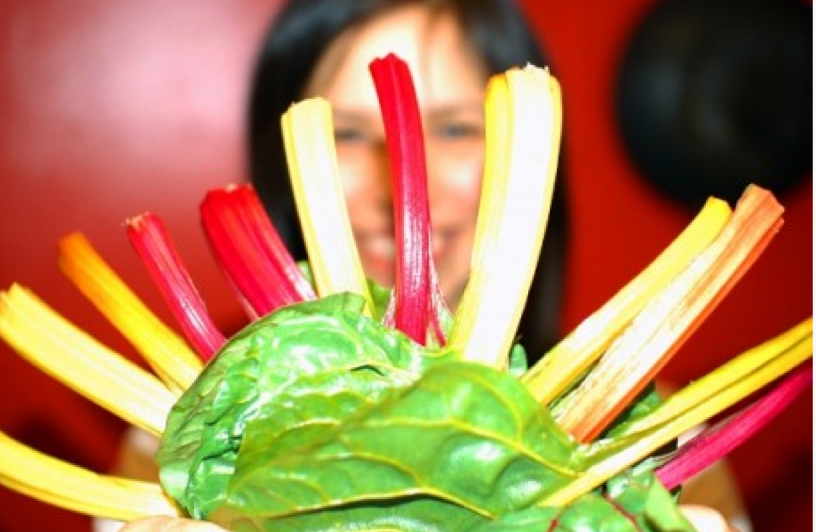 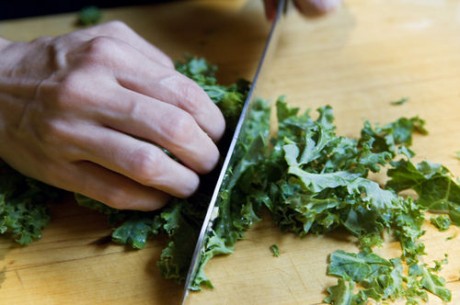 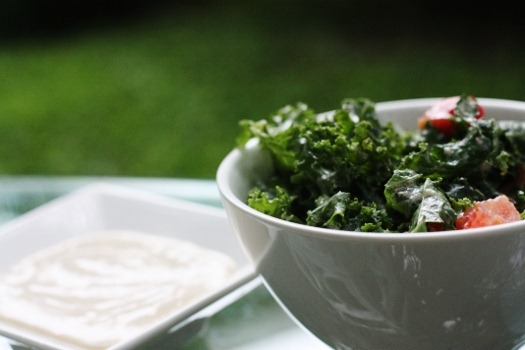 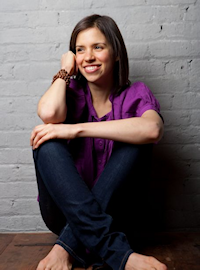