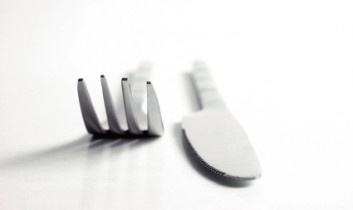 The fabulous Liz Dee devotes most of her time these days to her candy company (you just might have heard of it…), but we still adore her and her invaluable insights about animal activism. In this piece, dusted off in celebration of #ThrowbackThursday, Liz shares her insightful advice about how to be the “deal-breaker” at non-vegan restaurants.

This article originally appeared on Our Hen House on April 2, 2013. If you’d like to see a certain OHH article resurrected, email us at info [at] ourhenhouse [dot] org.

You recently [EDITOR’S NOTE: Well, not so recently anymore…but we’re sure you’re still in love!] fell in love with Liz Dee when she joined us on the Our Hen House podcast (Episode 164) discussing the truly fascinating way that she went vegan. You see, Liz is a fifth-generation candy maker, and when her company was contacted by some folks wondering whether her products were vegan, she did some basic research and found out that they were. Liz decided to create a landing page for her company’s website devoted to explaining what veganism was, and why her products were indeed free of animal products. In the process of doing her now in-depth research, Liz’s light turned on — she learned all about what goes on for farmed animals behind closed doors, immediately went vegan herself, and never looked back. We’re thrilled that Liz is Our Hen House’s Publications Coordinator [EDITOR’S NOTE: Liz is now our Associate Producer], and we were delighted when she covered the all-vegan Vaute Couture fashion show for our online magazine, and then detailed for us her personal journey conquering her fear of flyering. Today, the fabulous Liz Dee is back, this time to discuss an incredibly simple way we can each effectively “be the deal breaker” when it comes to reaching out to non-vegan restaurants with requests for cruelty-free cuisine. This is something we all should be doing. 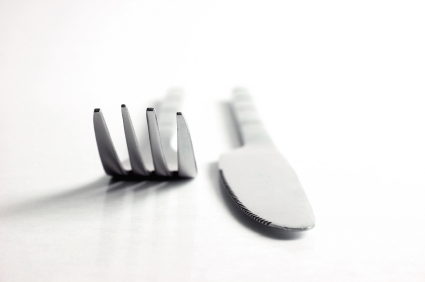 With vegans making up such a small fraction of society, and therefore of a restaurant’s clientele, how can we influence these non-vegan restaurants to expand their offerings in a compassionate direction? To start, we can call ahead, even when we really don’t feel like bothering. Even better, we can position ourselves as the “deal breakers.” By that, I mean that we can multiply our influence by making it clear that not only our business, but that of our entire party, is contingent upon whether the restaurant can offer vegan options … plural. 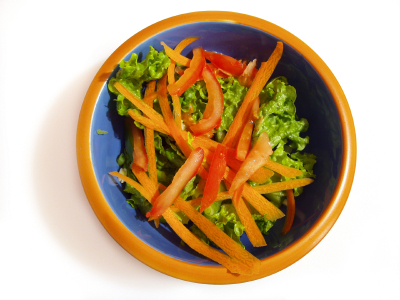 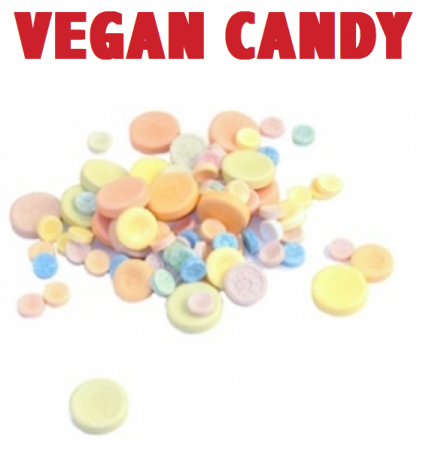 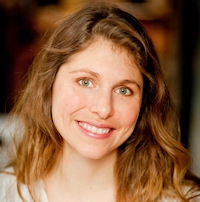 Elizabeth Laurel Dee, is a fifth-generation candy maker with a vegan sweet tooth and co-owner of Smarties Candy Company. She practices and advocates for compassion and freedom for all beings. A firm believer in Gandhi’s idea of being the change you wish to see in the world, Elizabeth is always looking for new ways to put her master’s degree in media, culture, and communication to good use through effective animal advocacy. In addition to leafleting, she is fond of getting lost in a book, practicing yoga, and writing. Elizabeth celebrates life with a brave cat, a cuddly dog, and a kind man she bumped into one day on West 4th Street and Mercer.