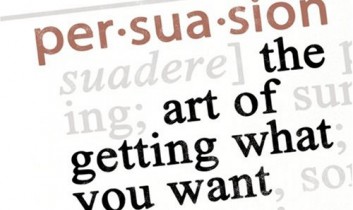 How can we encourage people to become more compassionate to animals? As animal activists, we frequently encounter people who are unwilling to alter their beliefs, even when evidence is presented that proves the beliefs to be incorrect. In fact, one of the risks in presenting such evidence is that their beliefs will become more deeply embedded. Sianon Daley explores the psychology of influence to learn why it’s so difficult to transform attitudes and how we can more effectively change the world for animals. 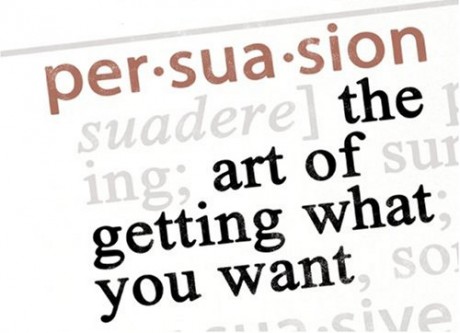 While the animal rights movement has made enormous progress, it remains incredibly difficult to shift opinion toward compassion for animals. The comments section of any mainstream media article shows just how tough it is to change many people’s minds on animal issues, even when they’re presented with compelling evidence.

So what is going on here? Over the past decade, researchers have investigated why people ignore facts that contradict their beliefs. They’ve discovered that people tend to let their beliefs determine which facts they choose to accept, rather than letting facts shape their beliefs. There are two psychological phenomena at play when this is happening: confirmation bias and the backfire effect.

Confirmation bias is the tendency for people to seek out and assign more weight to information that confirms their beliefs and to ignore, or be more skeptical of, evidence that challenges their beliefs. Confirmation bias is much more likely to occur on issues that are emotive and/or where people hold strong opinions. As animal activists, we encounter this phenomenon regularly. For example, carnists are much more likely to focus on articles that publicize the benefits of animal protein and ignore or dismiss those that talk about the health risks associated with animal products, regardless of the source of the article. This is why animal agriculture advertising campaigns are so successful, even when independent research directly contradicts the message of the campaign. Essentially, as long as people are telling us we’re right on an issue, it doesn’t matter how biased they are – we’re happy to believe them.

In fact, after being exposed to information that shows their beliefs to contain misperceptions, people often discard the information and become even more deeply entrenched in their beliefs. This schema is known as the backfire effect. Interestingly, this effect is more likely to occur regarding beliefs that maintain the status quo, presenting a huge issue for animal activists trying to correct misinformation about animal agriculture.

It makes intuitive sense to think that the more intelligent or educated a person is, the more likely it would be that they would be able to objectively evaluate information about issues they believe strongly in. However, intelligence level has no impact on confirmation bias. Researchers have found that people with high intelligence scores are just as likely as those with low scores to succumb to confirmation bias.

It would also make sense that people who are not particularly familiar with a subject would be more open to changing their position. Again, that has not been shown to be the case. Studies by researchers that address issues in which there is a deep division in beliefs – such as welfare reform, education, and affirmative action – have shown trends demonstrating that often the participants who are most confident about answering correctly know the least about the issue.

More recently, researchers have been investigating how people can be encouraged to look objectively at information. Brendan Nyhan, an Assistant Professor at Dartmouth College, and a team of researchers published a study this year investigating how they could communicate the importance of vaccination to parents. Vaccination has proven to be a highly contentious issue where there is a lot of misinformation and passionately held beliefs. The researchers produced pamphlets that alternatively focused on science, facts, stories and emotion to examine which tactics were the most effective in encouraging parents to vaccinate their children. The results were startling: none of them worked. In fact, the researchers found that for some participants, anti-vaccination attitudes became even more deeply entrenched.

However, there are strategies that have potential. In another study, Nyhan, a leading researcher in political science and misperception, found that self-esteem has an impact on how receptive people are to new information. Participants who undertook an affirmation exercise before reading information on issues were more likely to be open to new information. Conversely, if people felt threatened, they were far less likely to listen to information that contradicted their beliefs.

This finding is consistent with research in priming. Priming is an effect in which exposure to one stimulus influences response to another stimulus, whether the exposure is overt or subliminal. The effects of priming can be both significant and long lasting. For example, one experiment showed that people exposed to an elderly stereotype walked down the hallway more slowly after leaving the experiment than did control participants.

Although there has been very little research on how the psychology of persuasion specifically relates to animal activism (budding researchers, take note!), we can utilize these findings to become more effective activists. For example, rather than beginning a conversation with why animal welfare is important, it might be more effective to prime people to be open-minded by asking them to talk about a time they’ve changed their mind on an issue that was important to them, and affirming their ability to objectively look at the evidence. We are also more likely to elicit a compassionate response to the welfare of animals if we first talk about someone’s ability to be empathetic.

If we build people’s self esteem and prime empathy prior to talking about animals, our advocacy is much more likely to be received with open minds and hearts. The good news is that attitudes can and do change over time – even in the face of powerful organizations. We’ve seen in our own movement the incredible progress that has been made over the past ten years thanks to the work of dedicated and relentless activists. As the evidence against animal agriculture continues to grow, and our messaging becomes more effective, there is reason to hope that we’re creating a more compassionate world for animals. 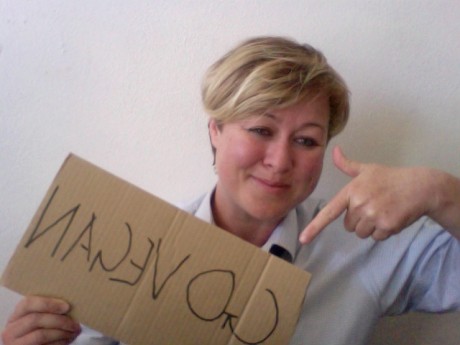 Sianon Daley is a writer and animal advocate who lives in Melbourne, Australia.