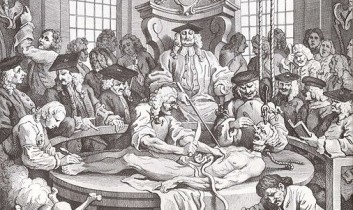 Just as Keri Cronin unearths centuries-old artwork that informs her activism, we unearth her years-old article in the hopes of informing your own activism on this edition of #ThrowbackThursday!

This article originally appeared on Our Hen House on March 18, 2013. If you’d like to see a certain OHH article resurrected, email us at info [at] ourhenhouse [dot] org. 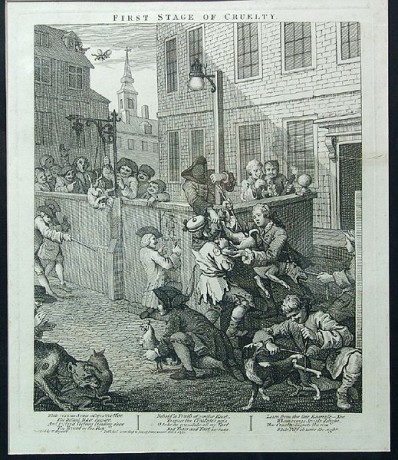 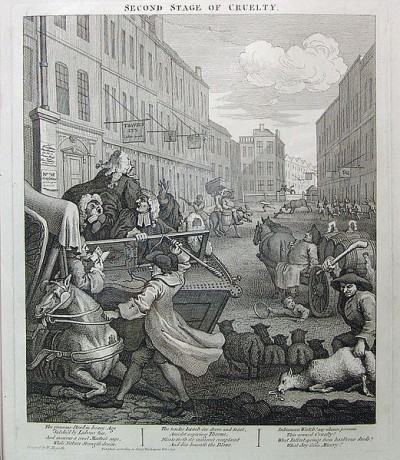 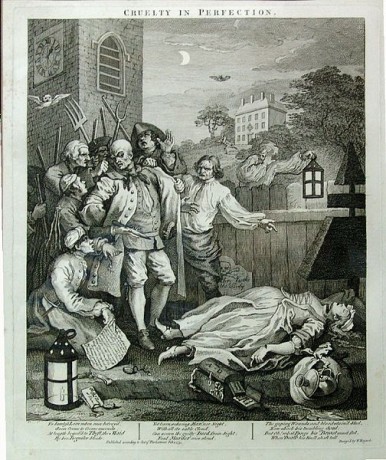 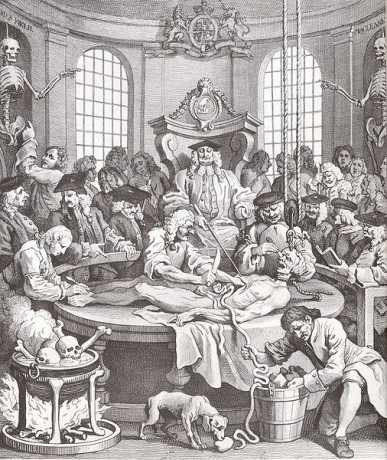