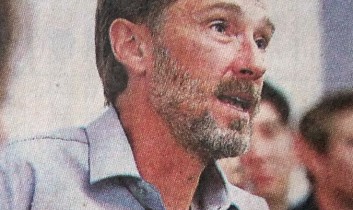 Matt Ball has written countless essays in the past 20+ years (and OHH’s Anne Green has had the pleasure of editing all of them, in fact). “How Vegan?” was originally published in 1998 — perhaps before you could even properly pronounce the word “vegan”! It’s always worthwhile to review, reflect, and remember, so we thought we’d bring this ‘oldie’ back to you today — and give you the opportunity to win a copy of Matt’s most recent book, The Accidental Activist, which he talked about on Episode 232 of our podcast (read on for your opportunity to win).

How Vegan? Ingredients vs. Results 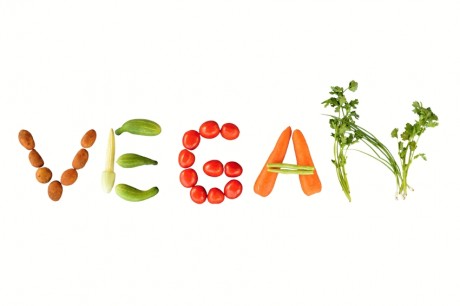 When I first got actively involved in animal rights around 1990, “How vegan?” had a simple answer: either something is vegan or it isn’t. The way to tell was to compare all of the ingredients on every product against lists of all possible animal products. This list eventually became a book, Animal Ingredients A to Z, which was the best-selling book at Vegan.com for many years.

This simple means of defining “good” and “bad” attracted many of us because it was so straightforward. But even before the list began to grow into an encyclopedia, it was inconsistent. The production of honey kills some insects, but so does driving (and sometimes even walking) and harvesting foods. Many soaps contain stearates, but the tires on cars and bicycles contain similar animal products. Some sugar is processed with bone char, but so is much municipal water. Adding “not tested on animals” to the definition of vegan added a whole new level of complexity.

Still, it can be difficult to give up a black-and-white set of rules. Over the years, people have added “exceptions,” definitions of “necessity,” or claims of “intention” to save the laundry-list approach. But trying to have a hard definition for “vegan” is, ultimately, arbitrary. The production of organic vegetables often uses manure; the production of “veganic” food injures and kills animals during planting, harvesting, and transport.

Of course, we could all “do no harm” by committing suicide and letting our bodies decompose in a forest. But short of this, the best path is to take a step back and consider why we really care whether something is vegan.

The question “How vegan?” is important not for us, but because raising and slaughtering animals for food is, by far, the most significant cause of suffering today, both in terms of the numbers and the level of cruelty inflicted.

Knowing this, the issue for thoughtful, compassionate people isn’t, “Is this vegan?” Rather, the important question is: “Which choice leads to less suffering?” Our guide shouldn’t be someone’s endless list of ingredients, but rather doing our absolute best to stop cruelty to animals. Veganism is important, not as an end in itself, but as a powerful tool for opposing the horrors of factory farms and industrial slaughterhouses.

This moves the discussion away from finding a definition or avoiding a certain product, and into the realm of effective advocacy—advocacy in the broadest sense, in every aspect of our lives. In other words, the focus isn’t our personal beliefs or specific choices, but rather animals and their suffering.

If we believe being vegan is important, we must recognize that being an effective advocate for the animals is far more important! The impact of our individual veganism—several hundred land animals over the course of a lifetime—pales in comparison to what we have the potential to accomplish with our example. For every single person inspired to change their habits, the impact we have on the world doubles!

Conversely, with every person who decides veganism is overly demanding because of our obsession with an ever-increasing list of ingredients, we do worse than nothing: we turn someone away who could have made a real difference for animals if they hadn’t met us!

Currently, the vast majority of people in our society have no problem eating an actual chicken’s leg. It is not surprising that many people dismiss vegans as unreasonable and irrational when our example includes interrogating waiters, not eating veggie burgers cooked on the same grill with meat, condemning medicines, etc.

Instead of spending our limited time and resources worrying about the margins (cane sugar, drugs), our focus should be on increasing our impact every day. Helping just one person change leads to hundreds fewer animals suffering in factory farms. By choosing to promote compassionate eating, every person we meet is a potential major victory. 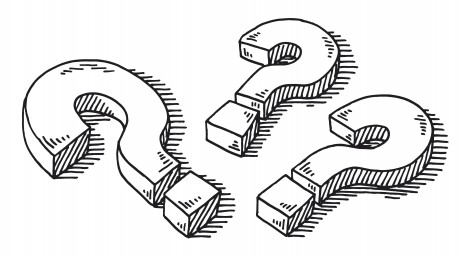 Admittedly, taking a results-based view of veganism is not as straightforward as consulting a list. Areas of concern range from the example we set to the allocation of resources. We need to ask questions such as: Do I bother asking for an ingredient list when eating out with non-veg friends and family, perhaps ending up not eating anything, and risk making veganism appear irrational and impossible? Also: how should I spend and donate my limited time and money?

Situations are subtle and opportunities unique, thus there can be no set, easy answers. But if our decisions are guided by a desire to accomplish the most good, we each have enormous potential to create change.

It is not enough to be a righteous vegan, or even a dedicated, knowledgeable vegan advocate. The animals don’t need us to be right, they need us to be effective. In other words, we don’t want to simply win an argument with a meat eater, we want to open people’s hearts and minds to a more compassionate lifestyle.

To do this, we have to be the opposite of the vegan stereotype. Regardless of the sorrow and outrage we rightly feel at the cruelties animals suffer, we must strive to be what others want to be: joyful, respectful individuals, whose fulfilling lives inspire others. Only then can we do our best to really make a difference for animals. 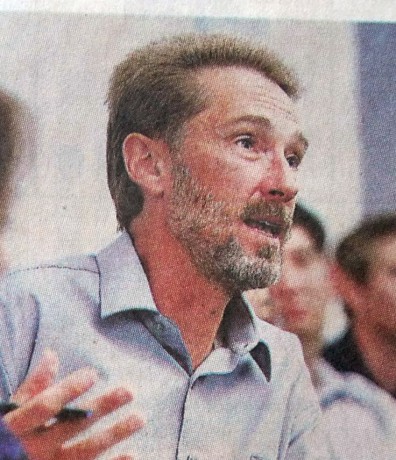 Matt Ball is a globally recognized authority on animal advocacy, factory farming, vegan diets, and applied ethics. Matt is currently Senior Advisor at VegFund, a cutting-edge global animal advocacy organization. Previously, he co-founded Vegan Outreach and served as the group’s Executive Director for more than 20 years. Matt is co-author (with Bruce Friedrich) of The Animal Activist’s Handbook and The Accidental Activist.

Win a copy of The Accidental Activist by Matt Ball (and edited by me : -) ) by sending me (anne [at] ourhenhouse [dot] org) an email by Midnight ET on Tuesday 4/14. Include your postal address and a sentence or two about what you love most about Our Hen House. I’ll put your name in my lucky hat and let you know what transpires.