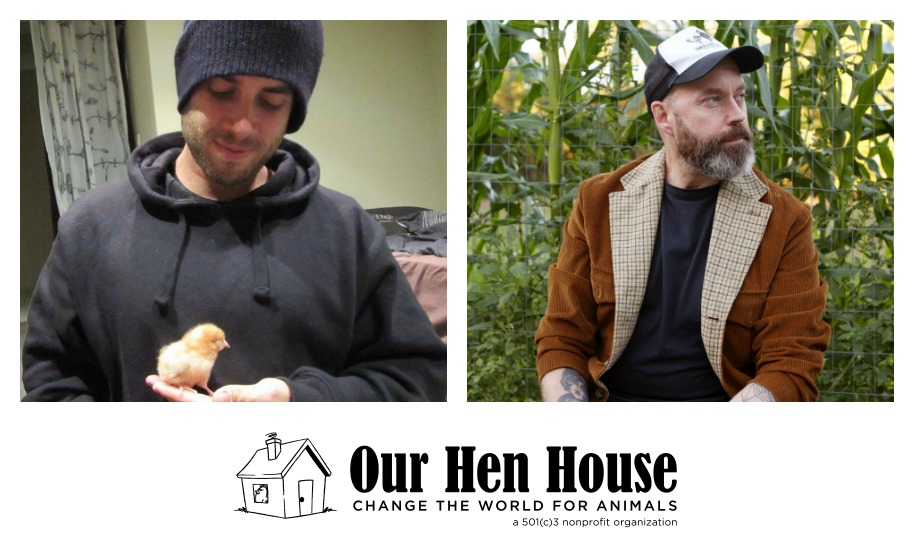 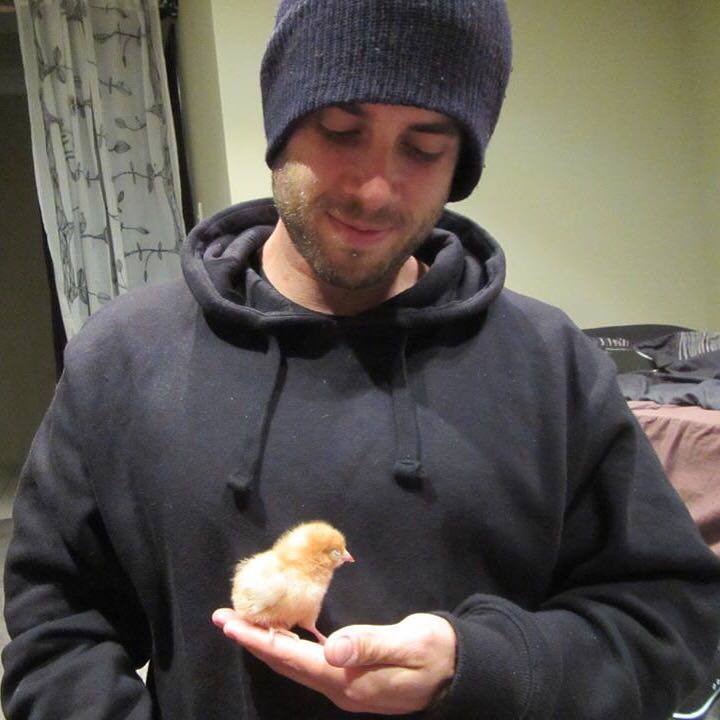 Welcome to the 405th episode of Our Hen House!

Mariann talks to James Aspey about his year-long vow of silence for animals, the benefits of meditation, and how to stay peaceful and centered as an animal activist. After a chance encounter with a wise Indian man on a cruise ship who told him that eating animals was “bad karma,” James Aspey decided the only way to live in alignment with his values of respecting others was to become vegan. His first major form of activism was a 1 year long vow of silence which he used to raise awareness for animals and promote peace over violence. He travelled around Australia and cycled 5000km from Darwin to Sydney to show vegans can be fit and strong. He broke his vow of silence on Australia’s most popular morning TV show. The interview went viral and was seen millions of times by people all around the world. He appeared in the news in numerous different countries and since then has given over 100 free talks on his journey and the many things he have learned. Visit his YouTube page for more! 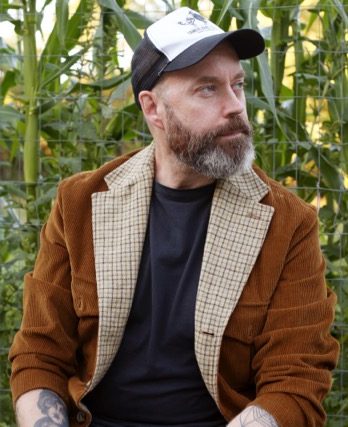 Jasmin interviews Michael Harren about his cross-country tour with The Animal Show, visiting sanctuaries, and the horrors he witnessed while demonstrating at the recent Kaporos ritual in New York City. Brooklyn-based composer and performer Michael Harren combines elements of classical composition with experimental electronics and storytelling to create hypnotic and boldly intimate work that walks the line between Laurie Anderson, Peter Gabriel and Dead Can Dance. He is artist-in-residence at Tamerlaine Farm Animal Sanctuary where he created The Animal Show, a solo multi-media theater piece which will begin touring in the Summer of 2017. Michael Harren has toured as pianist with Sandra Bernhard, is the musical director for Cabaret for a Cause, and has performed at Dixon Place, (le) poisson rouge, Joe’s Pub, Judson Memorial Church, Manhattan Theater Source, The Duplex, Don’t Tell Mama, The Laurie Beechman Theater as well as numerous venues around the country.