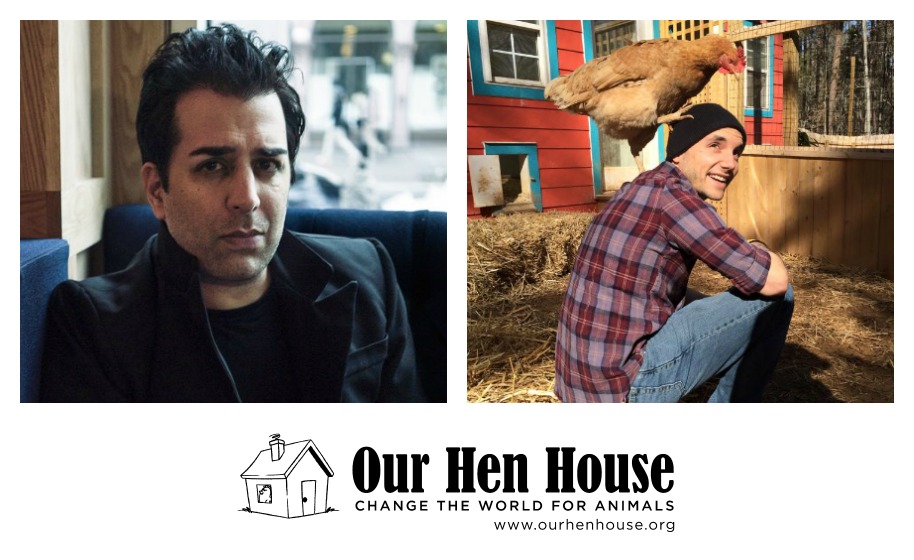 Welcome to the 409th episode of Our Hen House! 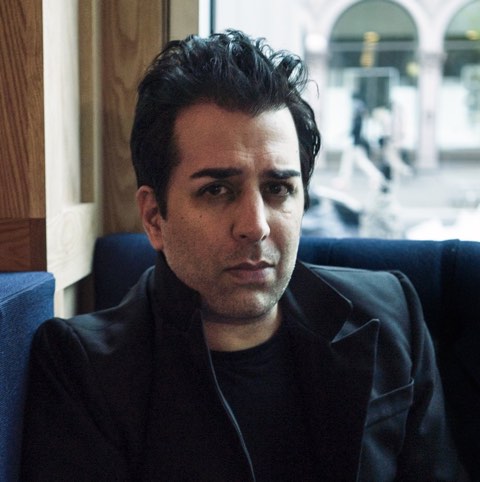 First, Mariann talks to Ravi DeRossi about his mission to transition his many NYC restaurants and bars over to vegan menus. Ravi began his career traveling around the world as an artist and painter, before returning to his native New York City and has been taking the nightlife world by storm ever since. At the age of 30 his entrepreneurial journey began, creating a mini-empire of world renowned cocktail lounges and bars. Described in the recent NY Times piece about his journey as the “Stealth Prince of the East Village”, Ravi’s bars and restaurants have been featured in hundreds of thousands of national, international and local publications, received acclaim for their impact on cocktail culture and two of his establishments have published cocktail books. Named one of Wine Enthusiast’s Tastemakers of the year, it is no doubt that he is the man behind several of New York City’s favorite bars. Having achieved a level of notoriety and success in the cocktail world, Ravi shifted his focus to food where his innovation was noticed by the New York Times and The New Yorker. A vegetarian-turned-vegan himself, Ravi holds a deep affection for all animals, and has been an outspoken voice on animal rights issues. His nonprofit BEAST Foundation and shift to plant based ventures has warranted both local and national applause, receiving an award from PETA for his efforts.

Then, Jasmin talks to PETA’s Keith Burgeson about how their exciting Vegan Mentor Program provides support and information for new vegans. The Vegan Mentor Program was established to help ease the transition for aspiring vegans by offering free, one-on-one guidance from knowledgeable, well-rounded mentors who strive to make this shift as effortless as possible for their mentees. A native of New Jersey, Keith holds degrees in advertising and plant-based nutrition. After several years of service with AmeriCorps—the U.S. version of the Peace Corps—and working as an Animal Caregiver with Farm Sanctuary, he now helps guide new vegans into healthier, more compassionate lifestyles through PETA’s Vegan Mentor Program. Outside of his day job, Keith splits his time between race training and launching Silver Horn Sanctuary: a holistic health and animal advocacy organization in the Raleigh/Durham area of North Carolina.

Plus, Mariann covers news and Rising Anxieties, and Our Hen House’s Michael Harren gives a special report from the Coalition for Healthy School Food Gala!