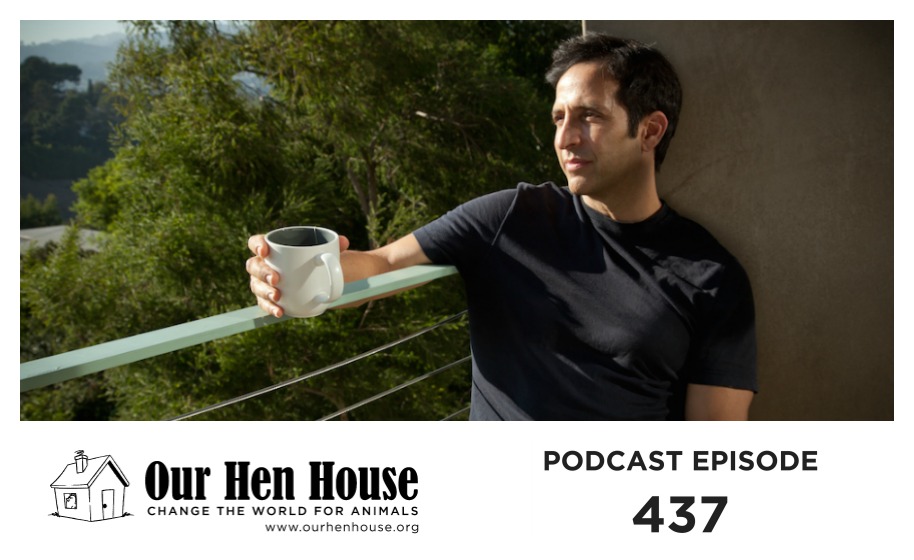 Jasmin talks to Roger Wolfson about his work to get dog shelters in Los Angeles to switch to plant-based dog food. They discuss the benefits of plant-based diets for shelter dogs, opposition from veterinarians, and how these plant-based initiatives affect the planetary impact of feeding dogs meat-based food. Roger Wolfson is a TV and film writer, an attorney, and speechwriter. He currently is the head writer for a new TV drama on Sony’s streaming network, Crackle, and is also developing a scripted drama with Dr. Drew. Formerly, he’s written for “Law and Order: SVU,” “Saving Grace,” and “The Closer,” where one of his episodes earned Kyra Sedgwick an Emmy Nomination. As an attorney, Wolfson has worked for several law firms, including Lieberman, Segalof, and Wolfson, the firm his mother and Senator Lieberman founded. He is a member of the bars of New York, Connecticut, Washington, DC, and the US Supreme Court. In 2014, Mayor Eric Garcetti appointed Wolfson to be Commissioner of Animal Services for the city of Los Angeles, a volunteer position. During Wolfson’s tenure, Los is expected to become the largest shelter system in the world to achieve No-Kill status.