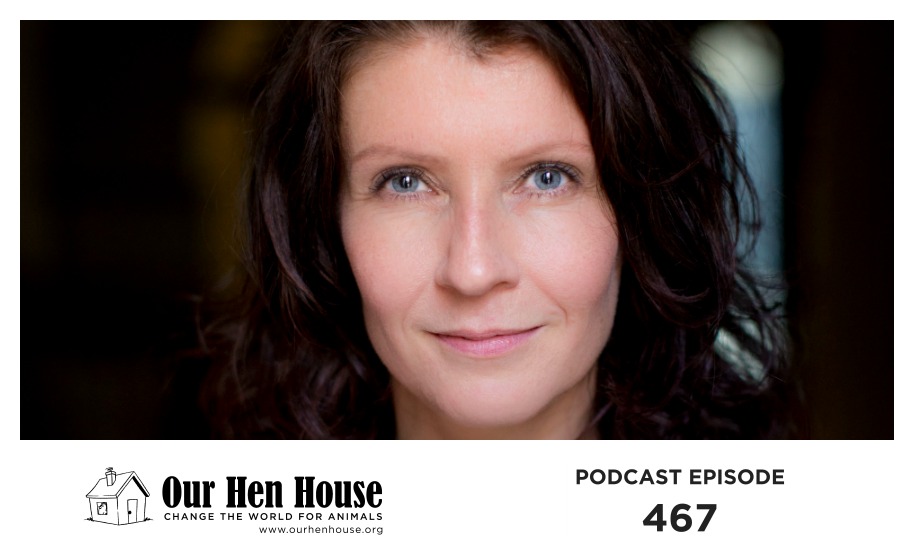 This week, Mariann talks to Esther Ouwehand from Party for the Animals about the origins of this groundbreaking political party, their compassion-based political policies, and how animal rights parties are expanding around the world and impacting governments everywhere. They also discuss the legislation that Party for the Animals has passed and hopes to pass going forward, as well as the resistance they’ve encountered from other political parties. Esther Ouwehand has been an MP for 12 years for the Party for the Animals (PftA). In 2006, she was one of the two MP’s that got elected for the PftA, the other was Marianne Thieme. This 2006 election was a historical moment: for the first time in history a political party with the main focus on animals was elected in a national parliament. PtfA currently has 5 out of 150 seats in parliament and dozens of local representatives in 19 countries. Esther herself is vegan and an animal rights activist. She is worldwide probably one of the few nationally elected politicians that is vegan and full-time animal rights activist. Thanks to the efforts of Esther and the PtfA, animal rights and animal welfare has gotten a place on the political agenda of a country that has a long and terrible history of intensive livestock farming.

In the intro to this epidsode, Mariann and Jasmin wrestle with a rather speciesist question from a friend about giving away a dog, which leads them to recall this very sad ad. Later in the episode, Mariann brings us some Rising Anxieties.

This week’s episode brought to you in part by Sunday Scaries Vegan AF CBD gummies for anxiety.