Episode 491: Garrett Greer is Betting on Everyone Going Vegan 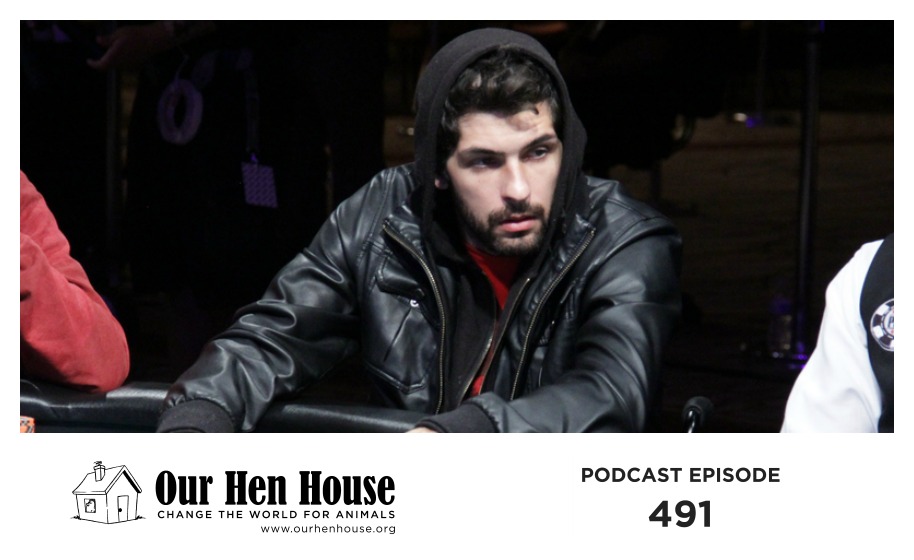 This week, Jasmin talks to poker pro and vegan restaurateur Garrett Greer about his restaurant, The Black Bean and how its “junk food” menu options help people transition to a plant-based diet. He also gives his thoughts on how a plant-based diet gives him an advantage at the poker tables and why more poker players should go vegan. Lastly, he details the tragic accident that changed his life, and how he almost lost everything until poker saved him.

Garrett is the founder of The Black Bean, an Orange County fast casual restaurant with an entirely plant-based menu. The Black Bean celebrated it’s grand opening on March 16th 2019. Before entering the competitive restaurant world, Garrett competed both athletically and academically at UCLA. After graduating in 2007, Garrett pursued a career in film and television production before suffering a catastrophic spinal cord injury in 2010. Resulting in paralyzation of 80% of his body, Garrett found yet another way to compete: he became a world ranked, televised professional poker player with over $5 million in lifetime tournament earnings. If he isn’t on a poker table or running his restaurant, Garrett enjoys being in the gym and devoting his time and resources to miscellaneous philanthropy.

In the intro to this episode, Jasmin and Mariann discuss the upcoming live recording of Our Hen House’s 500th episode at Woodstock Farm Sanctuary’s June Jamboree! They also offer their thoughts on how to emotionally cope with the possibility of humanity ending in 2050 and the animal rights activist who recently interrupted Kamala Harris on stage. After the interview, Mariann brings us some Rising Anxieties. More info in the show notes!