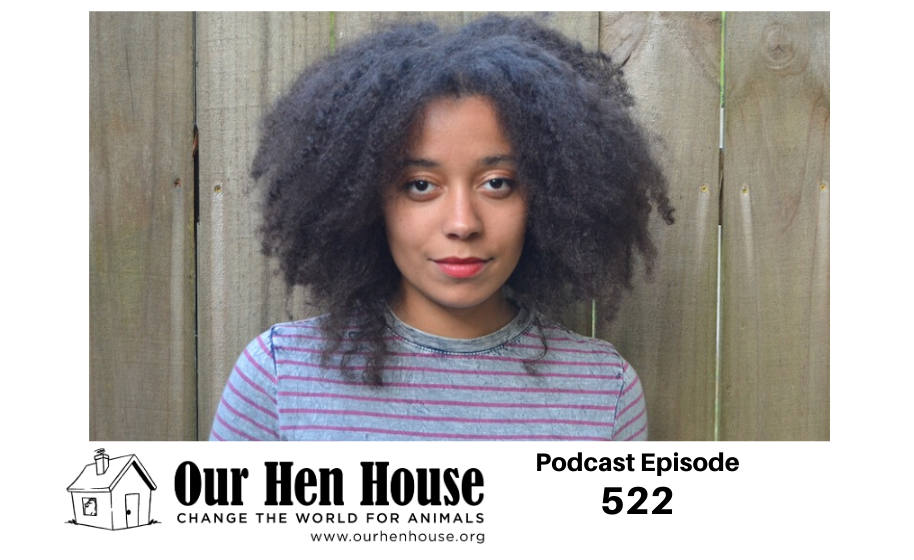 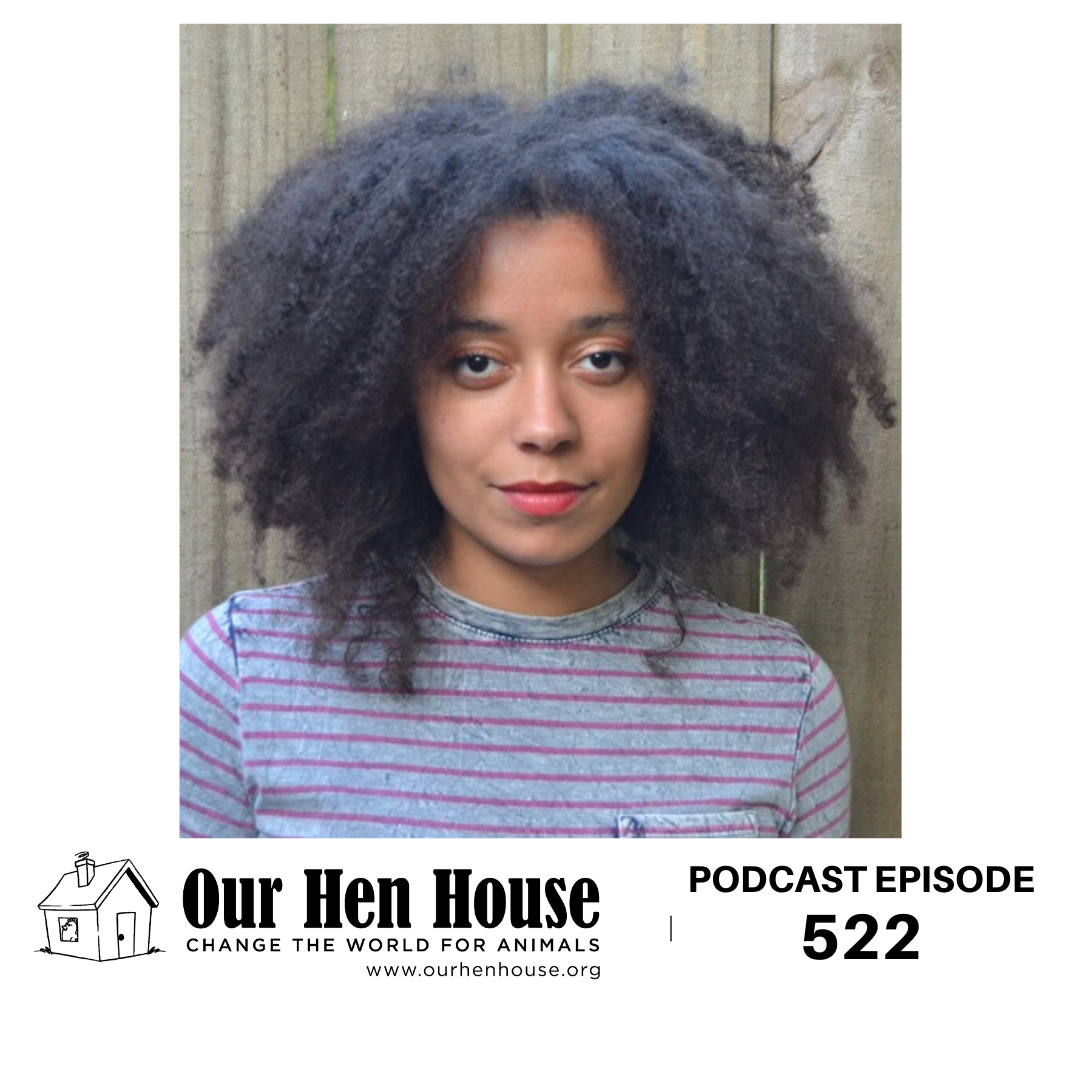 This week Jasmin talks to Aph Ko about her new book, Racism as Zoological Witchcraft, A Guide to Getting Out. She breaks down how Jordan Peele’s film “Get Out” uses animals as symbolism for racism, how the film’s portrayal of racism intersects with rituals from witchcraft, and why we need to find new ways to talk about racism. Aph Ko’s previous appearance on Our Hen House was phenomenal and trust us this interview is just as important and not to be missed.

Aph Ko is a writer and independent media producer. She is the founder of Black Vegans Rock, co-author of Aphro-ism: Essays on Pop Culture, Feminism, and Black Veganism from Two Sisters, and author of the new book, Racism as Zoological Witchcraft: A Guide to Getting Out. She served as the Associate Producer for the documentary film Always in Season, directed by Jacqueline Olive. The film won the U.S. Documentary Special Jury award for Moral Urgency at the Sundance Film Festival in February 2019.

In the intro to the show, Jasmin gives us an update on her rescued chihuahua George, Mariann tells us about her exciting upcoming teaching opportunities, and our recent mention in Parade Magazine. Also, Jasmin is going to a non-vegan potluck. Later in the episode, Mariann brings us Rising Anxieties!