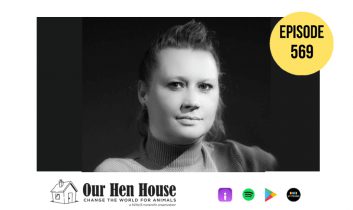 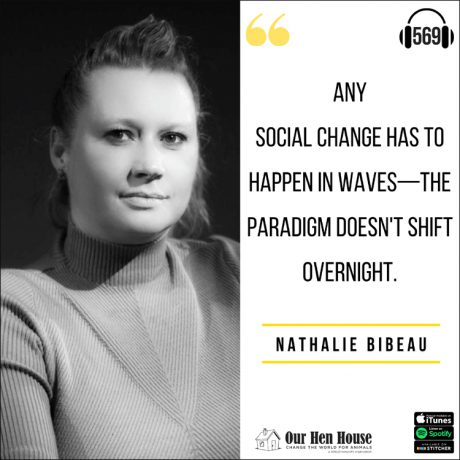 Nathalie Bibeau, who joins us this week, is a director and producer who began her career at the Canadian Broadcasting Corporation with the landmark series, Canada: A People’s History. An award-winning director and producer, Nathalie has since produced documentary projects such as Africa on the Move, which won a Gemini Award—presented by the Academy for Canadian Cinema and Television—for Best Documentary Series in 2011. Her work has taken her everywhere, from the sub-Arctic to Angola and the swamps of Louisiana. Nathalie has also written for the Globe and Mail and volunteered for War Child in Ethiopia. Her most recent project, the controversial documentary film The Walrus and the Whistleblower, was selected for the virtual 2020 Hot Docs Canadian International Film Festival.

Nathalie tells us why she decided to go back to the rust belt of Ontario, where she grew up, to make a film featuring Niagara Falls’ infamous MarineLand and its nemesis, Phil Demers, a former MarineLand trainer whose love for a walrus consumed his life and turned him into a passionate activist. Nathalie discusses how she set out to explore the multifaceted themes in the movie in a way that could engage a non-activist audience by striking a balance between revealing the animal cruelty behind MarineLand’s success and telling the story of her all-too-human protagonists.

In this week’s “Our Hen House Supports Vegan Businesses” segment, we’re showing some love to Drop Squad Kitchen and No Bones Beach Club. Drop Squad Kitchen, Delaware’s only 100% plant-based restaurant, creates boutique style plant-based foods from scratch; every recipe on their menu reflects a story. No Bones Beach Club is a women owned vegan restaurant that started with a humble food truck in Seattle. They’re committed to a plant-based lifestyle and their goal is to spread the word that just because it’s vegan, doesn’t mean it sucks. Like so many restaurants, they have been struggling during Covid and were forced to close their beloved Portland restaurant to the dismay of so many Oregon vegans, but are still serving in Seattle.