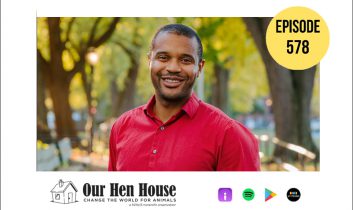 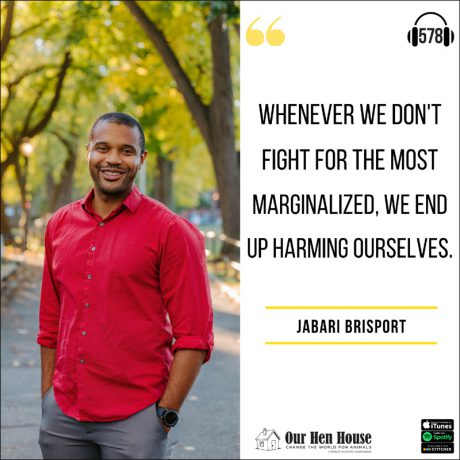 This week, we have such a powerhouse interview! Newly elected New York State Senator Jabari Brisport joins us to explain how he successfully showcased his strong support for animal rights and veganism (yup!) while running for election. In fact, he points out, it actually created a platform for discussing all of the social justice issues he is passionate about. He shares his thoughts on why people want to pit human rights against animal rights, and how and why they so often fail to realize that animal agriculture deeply harms marginalized communities. Perhaps best of all, Senator Brisport tells us why he believes we are at a watershed moment — older mindsets are shifting fast, and we are on the cusp of making real progress for both human and non-human animals.

Senator Brisport is a third-generation Caribbean-American Brooklynite who represents New York’s District 25 in the state senate. His experiences as a Black LGBTQ+ man, socialist, union member, child of an immigrant father, and a former public school teacher have shaped his drive to make his community more just and equitable. As a newly elected state senator and passionate vegan, he intends to use his platform to advocate for rights, dignity, and protection by the law for all living beings and create a state where humans and animals can safely coexist without exploitation and abuse.

“Whenever we don’t fight for the most marginalized, we end up harming ourselves.”
–
Senator Jabari Brisport