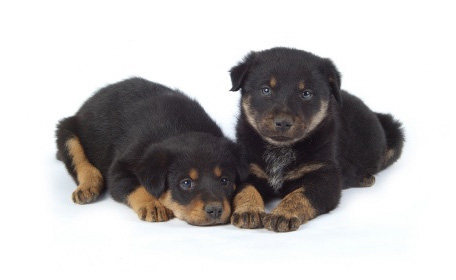 You likely already know that there are many ugly and undeniable links between animal abuse and domestic violence. But with this kind of life-or-death situation, the more facts and studies we have in our collective back-pocket, the better. And what better time to conduct research than when you’re a research-hungry student? Throw in a little university funding, and you’ve got yourself a win-win situation, not only for you, but hopefully for the animals who you’re trying to help.

Enter Joshua David, a senior at Lamar University. According to this inspiring article from the Beaumont Enterprise, Joshua’s school funded a survey he created that found links between domestic and animal violence. The article states, “Davis got 203 responses that showed female and Hispanic survey-takers were better able to identify violent scenarios involving animals as family violence. He also found survey-takers who owned pets were more likely to identify violent pictures involving animals as abuse.”

Listen up, scholars! This kind of academic activism is a brilliant example of how you can use your student-status to do more than just get the cheaper rate at Sacred Chow (or whatever nearby cafe’ gives discounts to students). Though I graduated college a decade ago, I often look back at my university-daze with envy. Not only do I wish I knew then what I know now, but I also long to have the opportunity to take advantage of the multitude of resources that were available to me so that I could use them for the Greater Good, just like Joshua Davis.