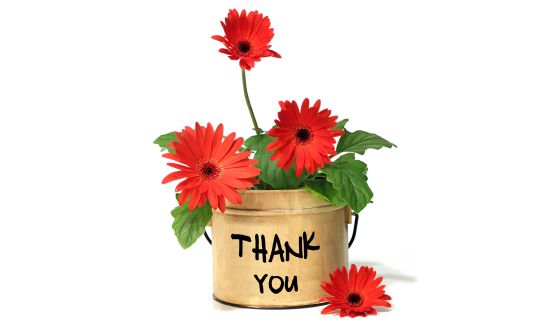 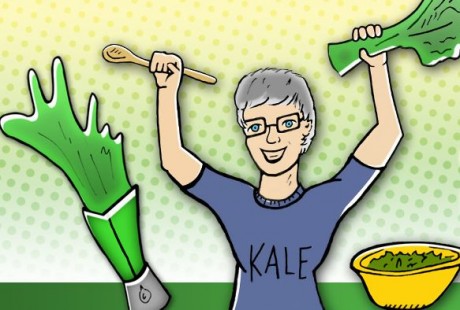 I went vegan in 2010. Then, a year later, I became an Our Hen House podcast listener and I was forever changed. I now truly understood that my veganism wasn’t really about me. It was about the animals. The weekly OHH podcasts help me grow as a vegan and as an activist.
I joined the board of directors of Our Hen House two years ago, after serving on the advisory board for a year. Because of my 25 years of experience in nonprofit management, governance, and fundraising, co-founders Mariann Sullivan and Jasmin Singer felt I could be helpful in shaping a strategy to grow the organization and increasing its capacity to change the world for animals. It was an honor to be entrusted with working with them toward the future.
Last fall, we asked a small group of dedicated donors to do something extraordinary – join a new giving circle, the Barnyard Benefactors, to launch our first-ever donor challenge. Frances Carlisle & Edwin Hershberg, Dr. Ethan Ciment & Michael Suchman, Marilyn & Michael Dee, Brad Goldberg, Alexander Gray & David Cabrera, Dawn Ladd, James McWilliams, Alison & Kevin Mercer, Lea Pickard and Douglas White, Dominique Pickett, Melissa Tedrowe and Keith Knoll (in memory of Erica Knoll), Marisa Miller Wolfson & David Wolfson, Cynthia King, a few very generous anonymous donors, and I all agreed to join the Barnyard Benefactors and cumulatively pledged $10,000 to be matched by other OHH donors – individuals, monthly contributors, and flock members. That $10,000 was matched and exceeded, creating a cumulative total of $39,207.
And here is what happened with those funds:
The Our Hen House TV Show officially launched in March 2014 as a co-production with Brooklyn Independent Media. With their passionate personalities, welcoming style, and a few cups of steaming coffee, Jasmin and Mariann (with cameos from Rose, the wonder dog) bring the animal advocacy world to viewers all over the world. Laughter and learning with a side of delicious vegan food – TV doesn’t get any better than this!
Our Hen House’s eBook publishing division, Hen Press, released its first publication! The goal of Hen Press is to give animal rights-related books and essays (ignored by mainstream publishers) their day in the sun. Hen Press’s first eBook, “The Lines We Draw,” by Sangu Iyer, can be purchased through Amazon, iBooks, and Barnes & Noble.
Most recently, Our Hen House hired Anne Green as Development Coordinator to grow the audience and increase funding.
Of course, in addition to these amazing new endeavors, Our Hen House has continued to expand the audience for its popular weekly podcast and its online magazine, and Jasmin is also currently working on a memoir about food, coming in early 2016, for Penguin’s Berkley. With the vision and vital support of the Barnyard Benefactors, Our Hen House is well on the way to becoming a media powerhouse for animals. I am humbled by and grateful to the Barnyard Benefactors. Thanks to each and every one of you for changing the world for animals.
Share 0 FacebookTwitterPinterestEmail
previous post

Episode 15 of the Our Hen House TV Show is Now Viewable Online!