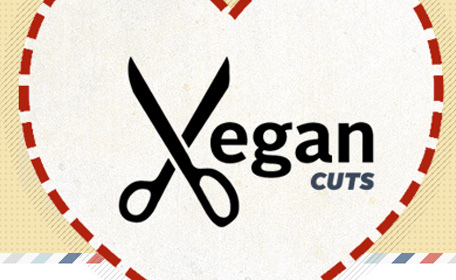 The creators of one of my favorite blogs, Vegan Backpacker, are at it again — this time they are the masterminds behind the new online program, Vegan Cuts, a “weekly email featuring deals on vegan products and services.” It’s free to join, and after the initial month of registering people and gauging interest, they intend to launch with their first deals in April. According to co-founder Jill Pyle, “Once we’re up and running, the idea is to send out weekly emails with deals on vegan products and services.” Vegan Cuts will include everything from coupon codes to printable coupons to exclusive member discounts. 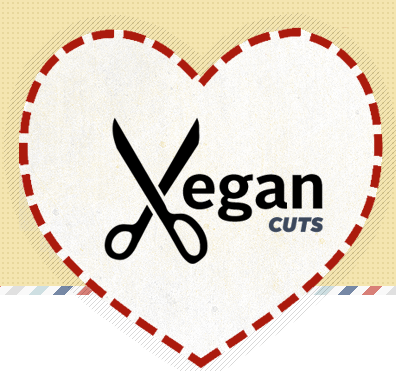 As if I have to say it, this kind of focused vegan marketing is just ducky (providing that duck is wild or rescued, and living out her life in as natural and happy a setting as possible). I love what Vegan Cuts promotes — not only literally (its cruelty-free products and services), but also in terms of its community-building. If you build it, the vegans will come, right? I, for one, signed up the moment I found out about it, and can’t wait for the deals to start appearing in my inbox. Because who doesn’t want to patronize ethical companies?