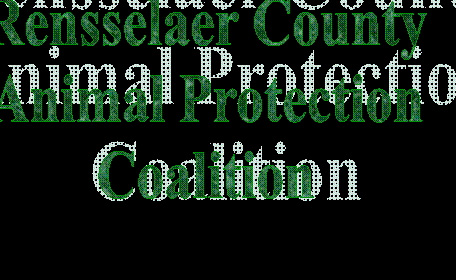 We all know that, when it comes to laws protecting animals, the problem isn’t only that the laws on the books aren’t strong enough. The other problem is that the laws that we do have are not adequately enforced. One of the ways that advocates can help rectify this is to give the police some help.  But first, you have to build a relationship of trust. That’s just what the Rensselaer County Animal Protection Coalition in upstate New York has done. The coalition, which is made up of veterinary professionals, academics, law enforcement officials and animal advocates, has been recognized by a county resolution. That gives it the authority to work with the police to go with officers on calls to advise on the laws, help draft search warrants, determine if an animal has been abused and find new homes for abused animals.

We all want the police and prosecutors to take animal abuse more seriously and enforce the laws against it as vigorously as any other crime. But the fact is that sometimes they need a helping hand — especially in understanding when an animal has been abused and in dealing with the animal victims after an arrest. Building the relationships that allow the police to accept that help is not only useful activism in the here and now, it can help build a culture that starts to take animal abuse more seriously.