On this episode of the Animal Law Podcast, I speak with Rebecca Cary of the Humane Society of the United States about Just Puppies v Frosh, a case brought against the Attorney General of of Maryland arguing that that state’s ban on the sale of dogs and cats in pet stores was unconstitutional. Rebecca is the attorney who wrote and filed the amicus brief filed by HSUS in favor of the state’s position defending the “Pups’ Act.” We discuss the recent decision of the United States District Court for the District of Maryland upholding the law against dormant commerce clause, preemption, and equal protection arguments. We also discuss why this decision is not only significant in and of itself but also bodes well for the over 300 laws being passed around the country imposing similar sales bans in an effort to undermine puppy and kitten mills, which are generally the source of the animals sold in most pet stores. 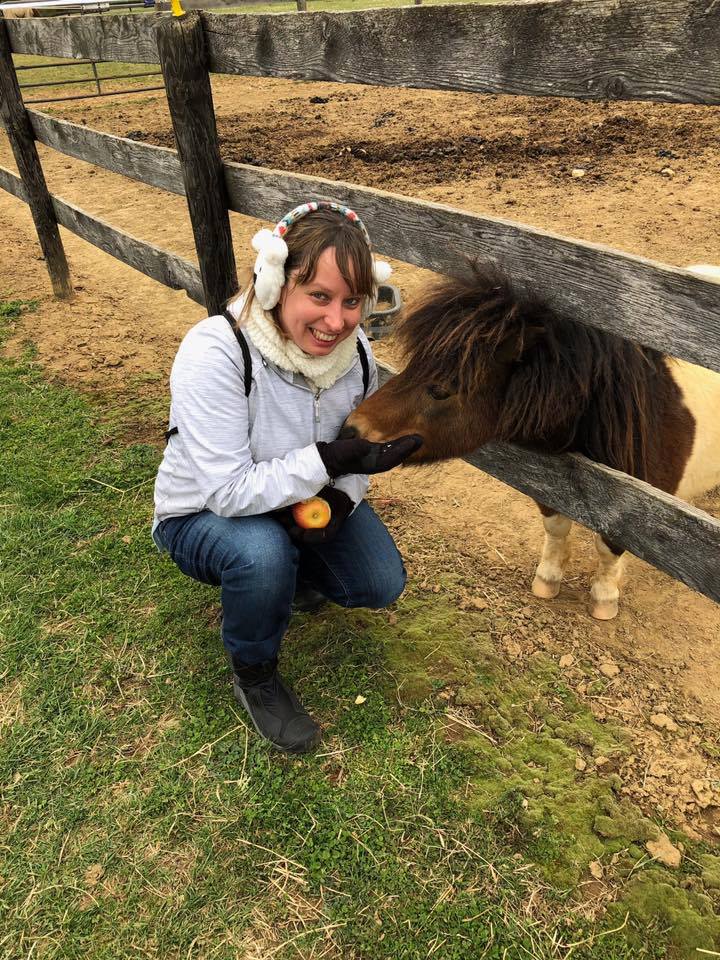 Rebecca Cary is a Senior Staff Attorney at The Humane Society of the United States, where she has worked since 2010 on Constitutional & Policy Defense Litigation. She graduated from Northeastern University School of Law in 2009, where she successfully petitioned the school to include an animal law class in its curriculum. Prior to law school, Rebecca earned a B.A. from the University of California San Diego, where she co-founded a student animal organization and participated in grassroots animal activism. She lives with her two rescue cats in Washington, DC.

Episode 489: Suzy Amis Cameron on Changing the World One Meal at...