We discuss at length how the charges brought in this lawsuit violate the Human Methods of Slaughter Act and the Federal Meat Inspection Act, the causes of action presented in this case, and the significant decreases in agency regulation that have exacerbated the already horrific  conditions for these animals, as well as for people. 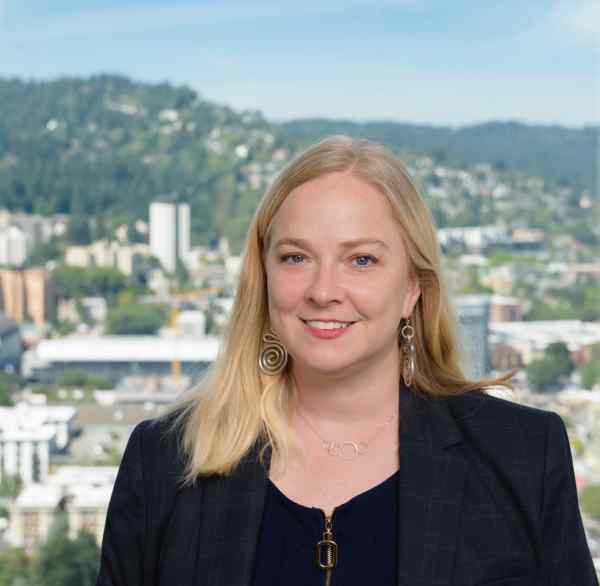 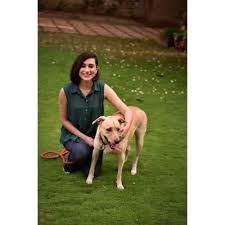 Episode 420: The Vegangelical and the Activist Playwright

Episode 48: “For as long as men massacre animals, they will kill...

Episode 610: How to Lobby for a Plant-Rich Future with Laura Reese