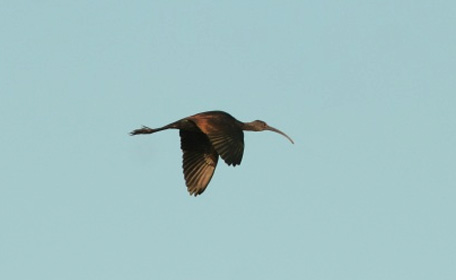 An exciting new venture which has the potential to do important work for animals has been launched in England. The Institute for Animals and Social Justice will be a think tank dedicated to promoting the interests of animals with policy makers.  It will have three main areas in which it will focus its research and advocacy: an overarching legal/political status for animals, the institutional representation of animals’ interests within government, and a government strategy and targets to improve animal protection.

Institute for Animals and Social Justice

While focused on Great Britain, there is no doubt that the work that the Institute plans to do will be very useful for anyone advocating for increased representation of animals’ interests in policy-making arenas. Hopefully, it will serve as a model for similar ventures in other countries. The kind of research the Institute proposes to carry out is desperately needed. As pointed out by Dr. Dan Lyons, the Institute’s CEO, “Policy processes that affect the welfare of hundreds of millions of animals are almost always dominated by the industries that make them suffer, such as intensive agriculture and the pharmaceutical industry…. The IASJ’s research agenda will focus on how we can evolve public policy so that it can start to give animal protection the level of influence demanded by mainstream social values and ethical analysis.”