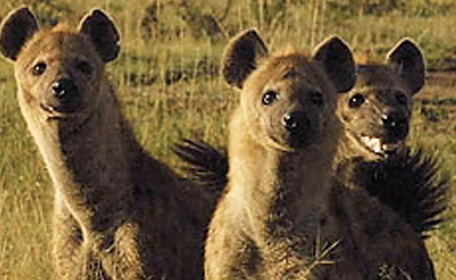 Last week, we were pretty ecstatic to learn that Our Hen House officially became a 501(c)(3) nonprofit organization. That means that all donations you make are tax-deductible and, as always, hugely appreciated!

With our new status as a 501(c)(3), we’d like to announce our absolutely amazing advisory board. Join us as we welcome to our flock Carol Leifer, Dan Piraro, and Ari Solomon. Carol, Dan, and Ari are the soy crème de la soy crème of animal activism. Each of them bring experience and expertise to our vegan coop! The rest of our flock gleefully welcome our new advisory board to Our Hen House. We think it’s clucking awesome that you’ve joined our family. 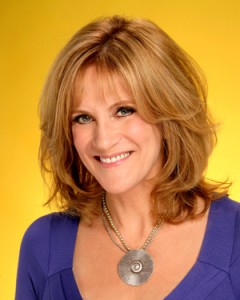 Carol Leifer is an accomplished stand-up comedian and an Emmy-winning writer and producer for her work on such television shows as Seinfeld, The Larry Sanders Show, Saturday Night Live and The Academy Awards.  She has starred in several of her own comedy specials, which have aired on HBO, Showtime, and Comedy Central. Carol’s book, entitled When You Lie About Your Age, the Terrorists Win is a bestseller. In promoting her book, Carol recently appeared on The Oprah Winfrey Show, The Late Show with David Letterman, The View, The Today Show, Real Time with Bill Maher, Fresh Air with Terry Gross on NPR, and The Howard Stern Show on Sirius/XM. Carol recently guest starred on Curb Your Enthusiasm as the “Lemonade Mom.” She was one of the writers for this year’s Oscars with hosts Steve Martin and Alec Baldwin and for her work on that, she was just nominated for an Emmy. 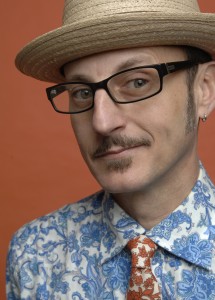 Dan Piraro, creator of the BIZARRO cartoons, was raised in Oklahoma in the late 1900s and escaped as soon as possible. In addition to 13 collections of BIZARRO cartoons, Piraro has published two books of prose, including “Bizarro Among the Savages” (Andrews McMeel, 1998), and a political satire disguised as a children’s book recounting the Bush administration’s foray into Iraq called, “The Three Little Pigs Buy the White House” (St. Martins, 2004). BIZARRO has won an unprecedented three consecutive “Best Cartoon Panel of the Year” awards from the National Cartoonists Society, and in 2010 was given their highest award, “Outstanding Cartoonist of the Year.” Piraro regularly speaks and performs comedy across the country, and works as an animal rights and environmental activist. For his animal rights-themed cartoons, he has won numerous awards from the Humane Society of the United States. He also writes a monthly humor column for VegNews Magazine. Since 2002, Piraro has sporadically toured the U.S. with his one-man stand-up comedy show called “The Bizarro Boloney Show.” Piraro has appeared on CNN and “Fresh Air” with Terry Gross on NPR. In 2007, Dan Piraro reached the self-proclaimed pinnacle of his career thus far when he and BIZARRO appeared as a clue on the popular game show, “Jeopardy!” and was included as a clue in a New York Times crossword puzzle. 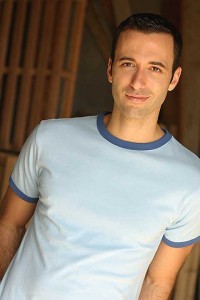 Ari Solomon is the President and co-creator of the celebrated vegan candle line A Scent of Scandal®. After graduating from NYU’s Tisch School of the Arts, Ari first worked as an actor in New York and Los Angeles, and later hosted the wildly popular ARI’S HOLLYWOOD UPDATE on Miami’s Y-100FM. Now a prolific activist and writer for animal and human rights, Ari’s letters have appeared in The New York Times, The Los Angeles Times, The Miami Herald, and The Advocate. He regularly blogs for The Huffington Post.