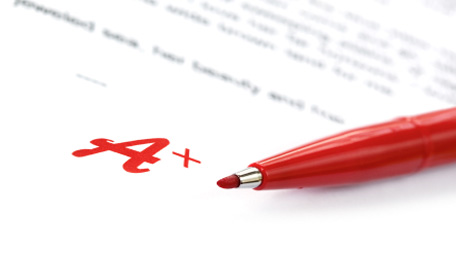 Congratulations to Alan W. Peck, the winner of the Our Hen House essay contest, “Calling All Herbivores: Tell Us Why It’s Unethical to Eat Meat.” Alan’s essay stood out as being funny, accessible, yet still carrying a profound meaning for why there is simply no rationalization for eating meat. Alan, you’ve won an Our Hen House tote bag and a signed copy of your choice of one of Isa Chandra Moskowitz’s cookbooks! 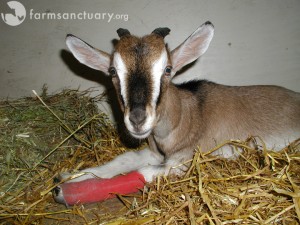 Thank you to everyone who sent us their essay. As we have said, it was a harrowing ordeal to go through all of your brilliant work and decide on 4 runners-up and 1 winner. You inspired and enlightened us!

Why It’s Unethical to Eat Meat

When I first met my best vegan friend, I said to him, half serious and trying to be funny, “Almost all of my friends are Mexican, so I don’t think I could live my life without carne asada.” And… crickets. He just looked at me, and started talking to someone else.

Wounded by the awareness of my own bullshit, I went home that night and proceeded to scour the internet, fully determined — since I considered myself an ethical person — to find an ethical argument for eating meat.

Well, I failed… miserably. In my research I came across a simple yet devastatingly bulletproof argument against eating animals and their bodily secretions, using ethics and simple logic. It goes like this:

Can humans survive and thrive on a plant based diet?

Well I hadn’t really thought about it before, but despite some shady articles by the dairy industry slandering soy, apparently so.

Does all production of animal products, factory farmed or otherwise, cause suffering?

After a lot of research and reading too much on the internet about bees… yes.

Do I believe that willfully participating in unnecessary suffering is unethical?

Of course. I’m not a monster.

Given that humans can survive and thrive on a plant based diet, isn’t the suffering caused in the production of animal foods unnecessary?

Well then if willful participation in unnecessary suffering is unethical, don’t you think you should put down that sausage?

Fuck. I can’t do this anymore.

And that’s how, midway through my standard American breakfast on November 12, 2010, I became vegan.

Admittedly, it did take me a few months after my exposure to the facts to come to terms with them, so I empathize with people who “most certainly could not live without cheese.” But given that you are a decent person, you owe it to the animals — and to yourself — to not remain willfully ignorant, or block out the truth you already know for the satisfaction of your taste buds… And honestly, given how much delicious plant based food there is in the world, flavor and texture, along with emotional comfort and family tradition, are nothing more than hollow excuses. You’re better than that.

Runner-Up for Essay Contest: “Why It’s Unethical to Eat Meat” by Loren Fry

Episode 120: “You are entitled to your own opinion, but not your own facts.”