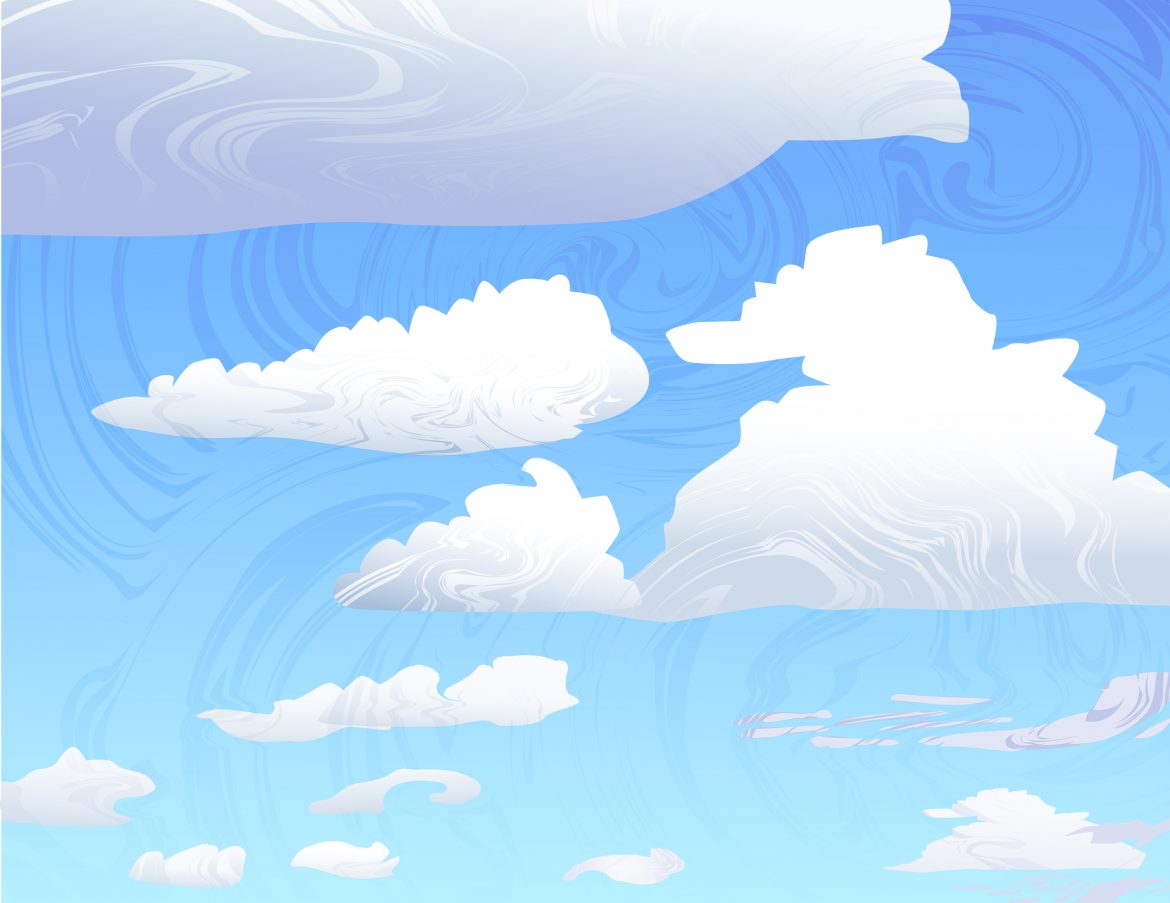 I wonder sometimes. I work so hard to stamp out animal suffering, but who am I kidding? Animals in the wild are still suffering and always will. I strive to protect animals from being eaten, but come on – just turn on the National Geographic Channel. Animals are food for each other.

I just watched a 60 Minutes segment about a mother lion and her three cubs. An alligator eats one of them. A second baby’s back is broken in another species’ stampede. His mother has to abandon him as he cries and pulls himself along after her with his front paws.

Nature is a bitch.

I have always struggled against that truth, despite the Buddhist wisdom that by rejecting reality I injure myself. If I could just accept nature as it is, calmly and with tranquility, I would not suffer. But I can’t do that. Instead, my heart hurts. I don’t want to live in a world where lion cubs are left alone, crying, in agony, to die of starvation or to be eaten – or a world where the only alternative is that the cub grows up and kills and eats countless animals himself.

There is no exit. Behind every door wait suffering and death. That is our reality.

The best solution I have come up with is to avoid those television shows. I don’t watch the lions take down the antelope, because I can’t do a thing about it. No one can. No good comes from watching. To me it’s slaughter voyeurism, saddening and pointless.

But am I just doing the same thing that omnivores do when they turn away from information about factory farming, and that fur-wearers do when, without a glance, they throw away the leaflets activists hand them? I don’t think so, because those forms of outreach are meant to change people’s behavior in order to save animals. Watching a wildlife snuff film isn’t going to make me shape up and stop attacking antelopes.

A lot of people like to say that the indisputable cruelty of nature demonstrates that vegans are, in fact, childish dreamers, wasting their time trying to change how the world works. I disagree. We know we can’t save everyone. We aren’t going to convert wild animals to nonviolence and plant-based diets. But we can save some animals – the ones our species is oppressing. We focus on changing the minds and actions of our fellow humans. That is doable, and it will make a difference, an enormous difference, even if it won’t make the world perfect.

For that reason, unlike my cowering before wildlife programs, I can immerse myself in information about and pictures of slaughterhouses and abused elephants (with occasional particularly excruciating exceptions) because I feel like I can do something about those abuses, and that by learning and writing about them I can help other people do something about them, too. Together we can make a dent, maybe even more than a dent. When we – humans – are the problem, we are also able to be the solution. We aren’t children dreaming as long as we stay focused on our goal: to stop the suffering and death that humans inflict on other animals.

So it’s clear: I have to give up on the lion cub with the broken back. Activist ethical vegans aren’t trying to and can’t affect all non-human animals. But we are trying to affect all humans. And while we tend to think of it as trying to save animals from people, we can help the people themselves at the same time.

People who are mired in a culture of violence and domination, who eat and wear corpses … well, let’s say there is room for improvement in their relationships with our planet and its residents. To me, room for improvement means there is room to dream: what if people stopped exploiting animals because they did not want to cause non-humans suffering? They would be more aware of the effects of their actions and of the experience of beings around them, and less likely to cause other humans to suffer. Nonviolence multiplies itself.

Yes, I dreamed there. It was kind of a John Lennon thing – “Imagine all the people living life in peace.” And, so what? Ethical vegans are dreamers. But not childish ones. There is nothing childish about wanting to make life better as long as we are realistic about what is possible. Saving every wild lion cub is not possible. Reducing human violence, on the other hand, is within human control.

In fact, I would say that if anything, we are more mature because of our dreams. We have thought consciously about the state of the world and its potential, things most people take for granted. We have the courage not to embrace comfortable, complacent oblivion, but to open our eyes to both suffering and to possible solutions – and then to commit ourselves to advancing those solutions.

I may be too soft to watch the National Geographic channel, but I like to think I am tough about the things that I can actually influence, and consistent about doing what I can to exercise that influence. That isn’t childish. That is having the courage of my convictions, inspired by dreams.