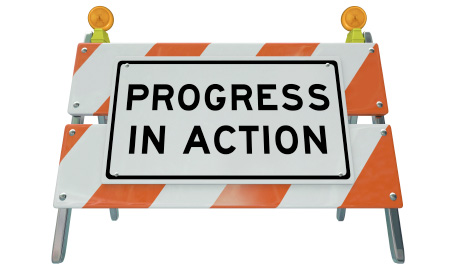 Sometimes life hands us something we didn’t expect. Hopefully, when that happens, we each do our best to deal with surprises in a gracious and positive way. Lemons to lemonade, as the saying goes.
But the fact is is that most of us don’t get handed a cave full of bats. 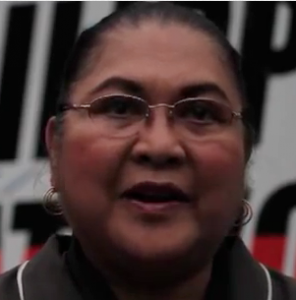 I love this woman, Norma Monfort.

That’s exactly what happened to Norma Monfort of Samal Island in the Phillipines. When she inherited land on the island in 2001, a cave on the property was home to 1.8 million Geoffroy’s Roussette bats, the world’s largest colony. While some might have called an exterminator, or an army of them, Monfort wouldn’t consider such a thing. Instead, she embraced her role as “Bat Mama” and appointed herself guardian of the bats, protecting them against TV cameras and scientists alike, unless appropriate precautions are taken. Currently, the 68-year-old Monfort — and the sanctuary she founded, the Monfort Eco-Tourism Estate — with the help of a US bat scientist, plans to create a chiptorium, a man-made cave that will allow visitors to view the bats interactively while enclosing the sanctuary for the bats’ protection.
Monfort says that her greatest reward for her work is from the bats themselves. “The bats know I truly care for them. Even insectivore bats are now coming and roosting in unusual places in the park. And they are constantly mating.”
Welcoming the wildlife in your backyard and finding ways to accommodate them, rather than eradicate them, is obviously a wonderful policy for anyone who cares about animals. While not all of us are lucky (!) enough to find almost 2 million bats in our backyard, whether we find pigeons, or raccoons, or possums, or whatever, learning how to live together amicably is a powerful way to make the world a better place for animals. Even better, spreading the word in whatever way you can about these animals can help shift people’s perceptions so that they start to see them as neighbors, instead of “pests.”