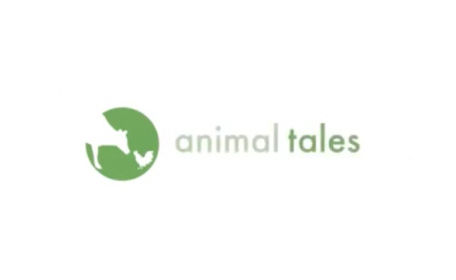 Become a Star for Veganism: The Power of Celebrities and Video Outreach

Last week, you all fell in love with our editor, Cassandra Greenwald, when she wrote about how she is transitioning her editing career to focus on editing for animal rights and vegan causes, in her beautiful piece, “You Don’t Have to Be a Veterinarian to Help Animals.” Yeah, we love her too — so much so that we decided to bring her back to this here blog. It seems appropriate, I might add, that the title of her piece is “Become a Star for Veganism,” since — in my eyes — she epitomizes that.
***
Become a Star for Veganism
By Cassandra Greenwald
I admit that I don’t pay a whole lot of attention to celebrities, especially when celebrities announce with fanfare that they’re going vegan. I mean, sure, it’s great in the general sense. More vegans in the world mean more animals living their lives instead of winding up on dinner plates. But, not naming names or anything, a lot of these shining stars give up veganism and go back to a cruelty-filled existence. I’ve been excited and disappointed way too many times. And angry. Did I mention angry?
The good thing is that I’m one person, and my cranky avoidance (and, perhaps, ignorance) of Hollywood doesn’t matter. Because I know a whole heck of a lot of people pay attention to celebrities. That’s why they’re so famous, right? And sometimes, fame and fortune work in favor of the animals, when celebrities not only go vegan but also speak up about issues like factory farming, issues that the public might want to ignore or forget. 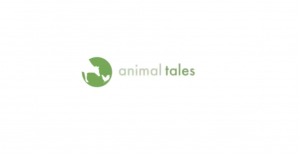 Farm Sanctuary’s new Animal Tales video project is making it so people can’t ignore these issues, by showing us all that celebrities can do more than win awards and make blockbuster movies. They can wield their status to win over hearts and minds for veganism, by using the power of their voices, to speak for animals.
I admit it – I cried a little when I listened to Allison Janney narrate Farm Sanctuary’s video about Symphony, a hen rescued from an Ohio factory farm after a tornado in 2000. I cannot deny the power of video – I can’t. You show me pictures, moving images, of the story of a hen who was afraid to put her feet on the ground because she had never been outdoors, and the softie in me kicks in. Seeing where Symphony started from – crammed into a tiny battery cage – and watching her take a dust bath at Farm Sanctuary’s shelter in Watkins Glen, N.Y., puts a lot of visual weight behind the ethereal, philosophical, not-always-tangible argument of going vegan. As you watch the video, you see point A to point B. Cruelty transforming to bliss.
Here’s what I want: I want more celebrities to participate in projects like these. And you know what else? I’d love for everyday folks, you know, us little people, to start picking up our fancy phones, start making our own videos to tell the stories of animals everywhere, and start sharing them with everyone we know. Using our voices – whether they are presented through words, photographs, or videos – for those who can’t speak for themselves is one way that we can all become a star for veganism, for the animals. 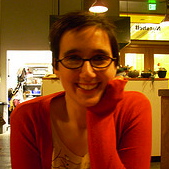 Episode 145: “If I were to remain silent, I’d be guilty of complicity.”

Flock Only: Giveaway of “Steven the Vegan” and “V is for Vegan”