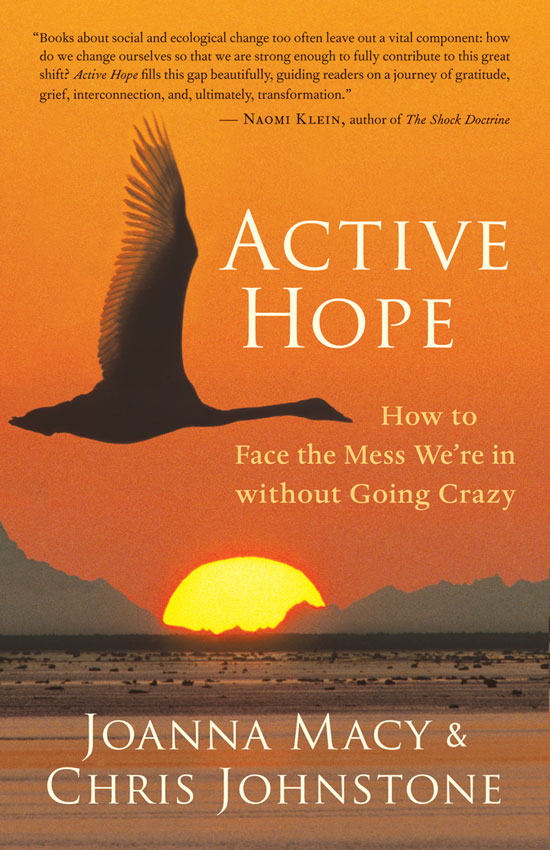 Book Review: “Active Hope: How to Face the Mess We’re in without Going Crazy” by Joanna Macy and Chris Johnstone 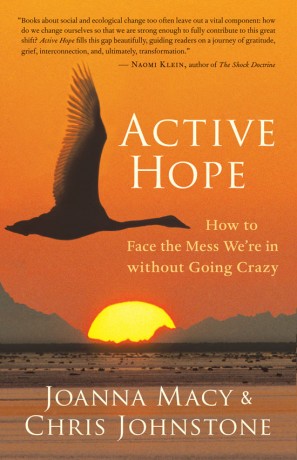 “Active Hope: How to Face the Mess We’re in without Going Crazy” by Joanna Macy 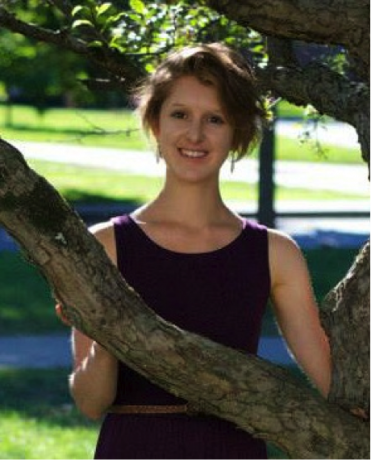 A sophomore geography major at Vassar College, Alessandra Seiter is committed to exploring the intersectionalities between veganism and other social justice movements. She serves as co-president of the Vassar Animal Rights Coalition (VARC) and blogs at Farmers Market Vegan. When not writing, blogging, or organizing campus events, Alessandra enjoys cooking, baking, practicing yoga, and biking. Follow Alessandra on Twitter at @FarmerMarketVeg or on Facebook.
Share 0 FacebookTwitterPinterestEmail
previous post

Ike in the Morning