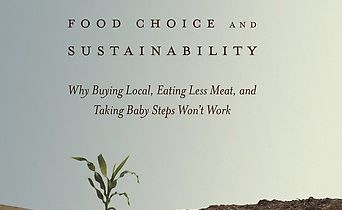 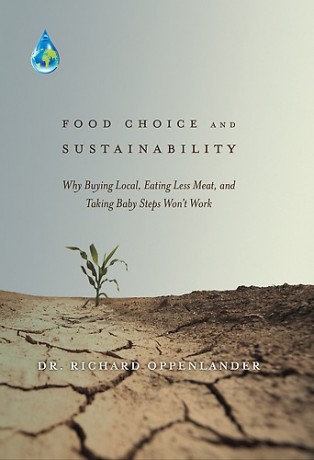 Daniel Redwood is a vegan singer-songwriter whose new album of animal rights music, Songs for Animals, People and the Earth, can be heard and downloaded at his website. He is also a professor at Cleveland Chiropractic College – Kansas City.
Share 0 FacebookTwitterPinterestEmail
previous post