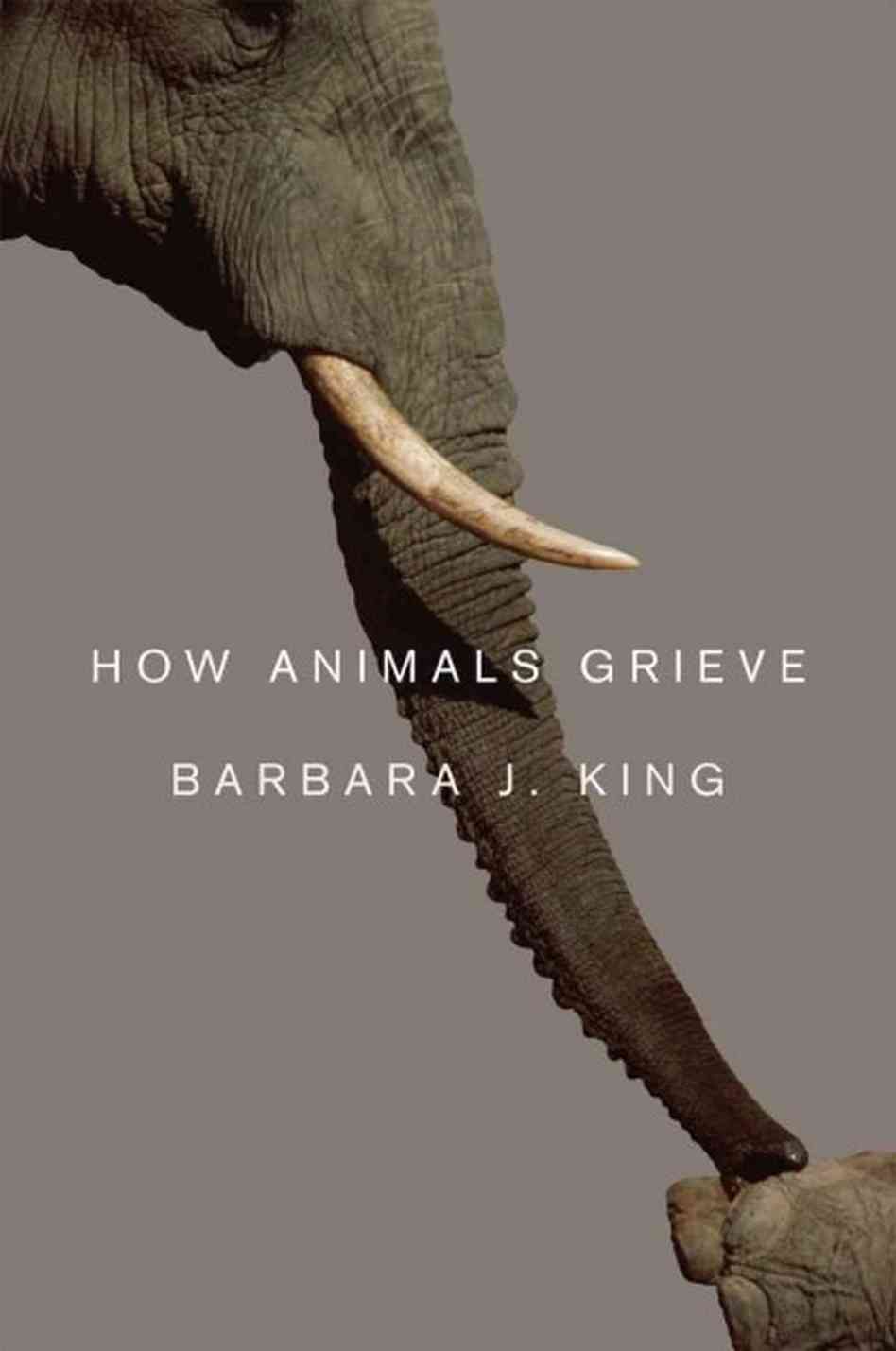 We are delighted to welcome back to Our Hen House writer and vegan fashionista Ashlee Piper, who is giving us her take on a book that I suspect you’ll want on your nightstand very soon. It’s called How Animals Grieve, by Barbara J. King, and it might just change your life.
***
Book Review: How Animals Grieve by Barbara J. King
Review by Ashlee Piper 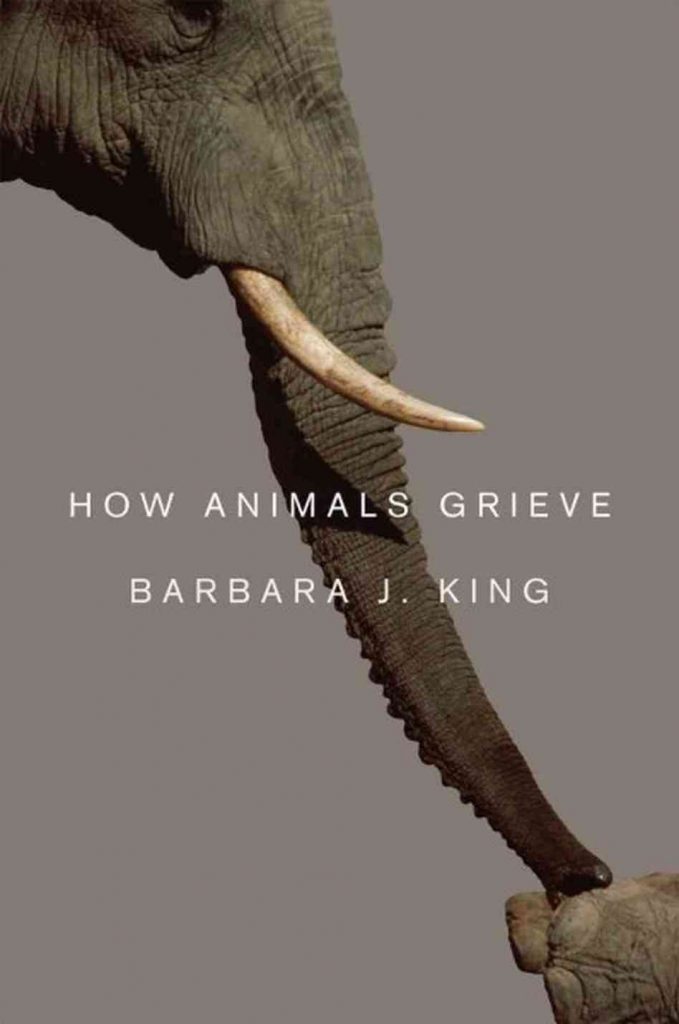 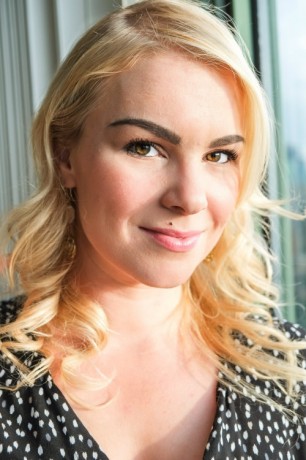 Ashlee Piper is a governmental strategist, writer, and wellness coach living in Chicago. She owns All Is Wellness, a boutique plant-based lifestyle consultancy, and manages the Vegucated Schoolhouse Online Community, a free space that offers expert advice and support to thousands of people in transition to veganism. Her writing can be found in Ecorazzi, Reader’s Digest, and GirlieGirl Army, and on her own vegan food and style website, The Little Foxes. A former advisor to two Massachusetts governors, Ashlee holds a master of social work degree from the University of Oxford and a bachelor of arts degree from Brown University. She enjoys watching her two rescue dogs zip along the beach, whipping up vegan feasts, and falling prey to the siren songs of infomercials (no joke).
Share 0 FacebookTwitterPinterestEmail
previous post