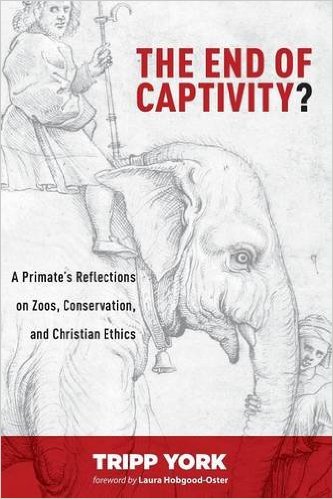 Book Review: “The End of Captivity? A Primate’s Reflections on Zoos, Conservation, and Christian Ethics” by Tripp York 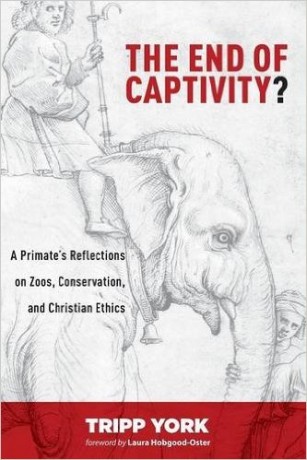 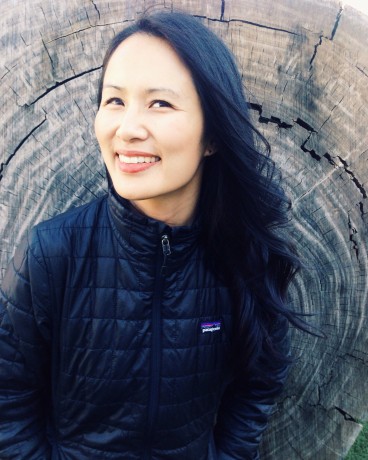 The Rev. Lauren Lisa Ng earned her Masters of Divinity from the American Baptist Seminary of the West/Graduate Theological Union in Berkeley, CA, completing her Masters thesis on the topic of Animal Theology: A Christian Theology of Compassion For Animals. She was ordained with the American Baptist Churches, USA in 2005. Lauren is also the blogger behind One Happy Table, a vegan recipe blog. She has previously contributed two articles to Our Hen House: The Church Potluck, Reimagined (July 2014), and Eating Our Way to Heaven: Food as Sacrament (December 2014).