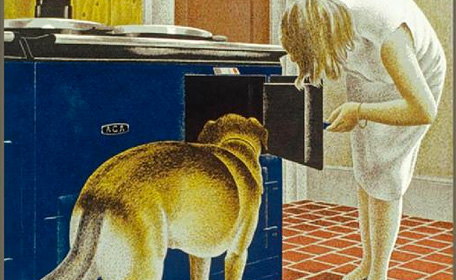 I want to hug this book.
I don’t usually have mushy feelings towards tomes on political theory, but Zoopolis: A Political Theory on Animal Rights (Oxford University Press, 2011) undertakes a project dear to my heart, one that could have important repercussions in the animal advocacy movement: to “develop a new moral framework, one that connects the treatment of animals more directly to fundamental principles of liberal-democratic justice and human rights.” In other words, if it’s good enough for humans, it’s good enough for non-human animals, and if you wouldn’t do it to a human, don’t even try doing it to an animal. (The book compares humans’ wars on animals like urban rats to “ethnic cleansing” – words are not minced here.) 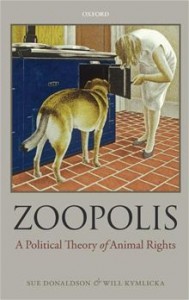 Episode 127: “Always remember, you have within you the strength, the patience, and the passion to reach the stars to change the world.”