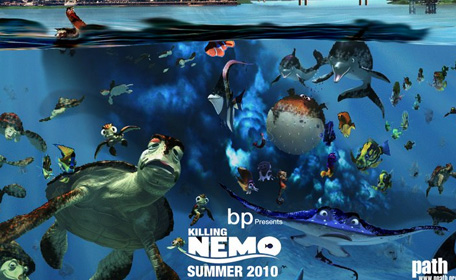 For over a month, PATH (People Protecting Animals and Their Habitats) has been stationed on the Gulf Coast helping with efforts in the wake of the tragic oil spill, a disaster that is going largely ignored by the vast mainstream media. Of course, that is at least partly due to the fact that because of BP’s Nazi-like control, journalists and photographers are not being allowed in (unless they are commissioned by BP). Since the spill, Our Hen House has been following the efforts of PATH’s Executive Director on both our podcast and our blog.

PATH just came out with a harrowing illustration that clearly describes the tragedy facing the Gulf’s precious wildlife and eco-system, in what is probably the biggest environmental catastrophe of all time. As you can see, sometimes, pictures speak louder than words. 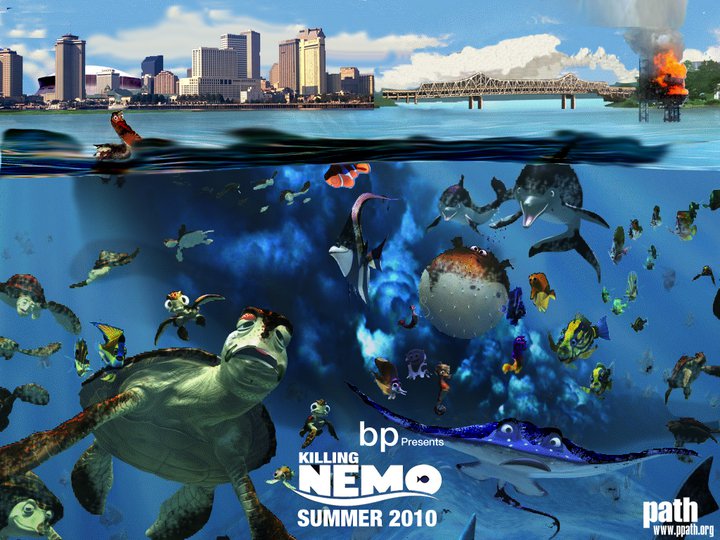