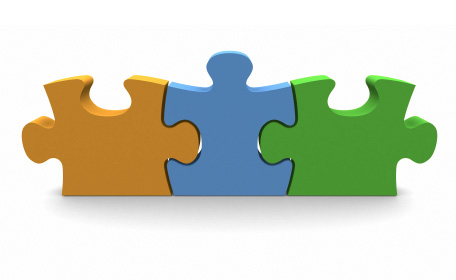 Chances are, you’ve seen The Rise of the Planet of the Apes by now. If you’re like me, you ate it up, marveling at the strong animal rights messaging throughout. Or, if you’re like my mom — who is, like me, a vegan — you didn’t get all the hype. Mariann and I reviewed this film on Episode 83 of our podcast. On Episode 84, I played a hilarious message that my mom left me proclaiming her confusion and boredom. Regardless of your opinion (and if you side with Mom, then your opinion, quite frankly, is incorrect), you probably had strong feelings about this film, which focused on the life in captivity of one ape searching for his autonomy. For an insightful and eye-opening take on this film, don’t miss Our Hen House guest reviewer Loredana Loy’s two cents on it.

Now, those of you with strong opinions and a flair for words have the opportunity to submit an abstract to Open Court Popular Culture and Philosophy Series, which brings “high-quality philosophy to general readers by critically exploring the meanings, concepts, and puzzles within television shows, movies, music and other icons of popular culture.” The possibility of using this series (which, incidentally has previously published a piece exploring the philosophy behind Spongebob Squarepants) to philosophize about the exploitation of animals through exploring The Planet of the Apes seems like an opportunity of a lifetime.

Here is the full description of the Call for Abstracts:

PLANET OF THE APES AND PHILOSOPHY:CALL FOR ABSTRACTS

The editor encourages contributions from philosophers and other intellectuals that explore topics connected to the Planet of the Apes franchise, from Pierre Boulle’s 1963 novel La Planète des singes to the 1968 politically charged blockbuster starring Charlton Heston, through the sequels and TV series to the 2011 reboot/prequel, Rise of the Planet of the Apes. The prequel, which was released at roughly the same time as the documentary Project Nim, has recently received attention from philosophers and animal rights activists, including Peter Singer.  Much public discussion of Rise of the Planet of the Apes has centered on ethical and philosophical issues.

Of particular interest for the volume are popular essays addressing current debates in philosophy of biology, philosophy of mind, philosophy of language, animal rights, political philosophy, and environmental ethics. Authors who would like to try their hand at engaging a non-academic audience in philosophical dialogue using the Planet of the Apes films as a touchstone are especially encouraged to submit an abstract.

Email abstracts and a c.v. to: huss.john[at]gmail.com.

The fine print: Contributors will not be paid in cash, but in copies of the book, worldwide fame and prestige.

Should the Animal Enterprise Terrorism Act Be Repealed? Some Folks at the...