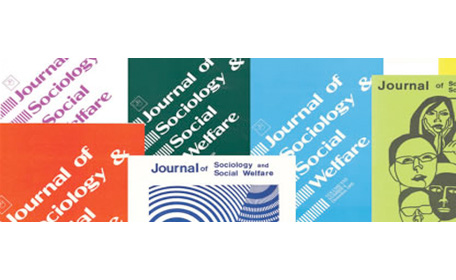 The Journal of Sociology and Social Welfare has issued a call for papers for a special issue entitled “Redefining Social Welfare: Connections Across Species.” This looks like an exciting opportunity, since it is clear that the Journal is willing, in fact eager, to entertain proposals that not only relate to our connections to companion animals, but to broadly address the “notion that human well-being is inextricably connected to the welfare of other animals.” The Journal is open to articles rooted in social work as well as a number of subfields of sociology, including “those focusing on the environment, deviance, the family, health, social inequality, and religion, as well as the emerging field of animals and society.” 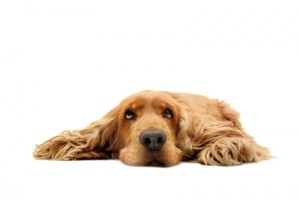 The suggested topics range from the role of companion animals, to the connection between animal agriculture and climate change, to the impact of animal products on human health, to animal abuse and interpersonal violence to animals in entertainment and in religion.

The bottom line? “[T]o articulate the idea that animal welfare is inextricably connected to human welfare through all the ways that human and animal lives intersect.”

Manuscripts should be submitted directly to special editor Dr. Christina Risley-Curtiss, an associate professor of social work at Arizona State University, at risley.curtiss[at]asu.edu by December 30, 2011.