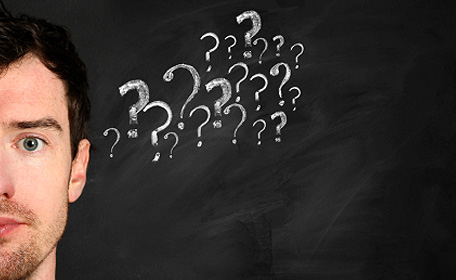 Here is an opportunity that those of you with an interest in exploring intersectionality between different oppressed groups will want to seize.  American Quarterly (AQ), the “official publication of the American Studies Association,” is seeking papers for their annual special issue, set to come out in September. This year’s theme is speciesism, racism, sexism. According to AQ:

American Studies is a field that is centrally concerned with power in its most salient manifestations: race, sex, class, sexuality, empire, and more.  It is therefore a field well situated to take up the challenge of engaging meaningfully with one of the most ubiquitous, enduring, and momentous social hierarchies: that between human and nonhuman animals.  Although human/animal dualism ranks among the major dualisms undergirding western culture and discourse, relatively little critical work has been done in American studies to critique, deconstruct, and politically challenge it, even as discussions of “intersectionality” and “interlocking hierarchies” intensify within the field.

The papers will aim to explore these questions:

What is the relationship between speciesism and other forms of supremacy in the contemporary west?  In what ways have racialization and gendering depended upon processes of animalization? Does the formulation of “interlocking” dualisms or hierarchies do the work we need it to do in connecting speciesism to racism and sexism? Do anti-racism and feminism commit one to an anti-speciesist position as well? What tensions have emerged among civil rights, feminist, and animal liberation movements? How might we conceive of animal subjects in a way that escapes the pitfalls of neoliberal thinking? How has speciesism (and its relation to other supremacies) assumed different forms and guises in different cultures, spaces, and time periods?  How have speciesist ideologies and practices developed in tandem with U.S. imperialism?

I am wildly intrigued. This is a subject near to my heart, and one that I’m constantly exploring. Just recently, alongside Matt Rice from Mercy for Animals, I gave a workshop entitled “Commonality of Oppression,” where we delved into the intersections between animal rights and other social justice movements, aiming to to make the point that while the victims of oppression are inherently different, the mindsets of the oppressors are often identical. Understanding this mindset is key to understanding oppression and how we can best work to end it. It thrills me to see this topic being further analyzed in mainstream academia.

Episode 110: “Those who have the privilege to know, have the duty to act.”

My Thoughts On the New Yorker’s Short Story, “Pending Vegan,” by Jonathan...