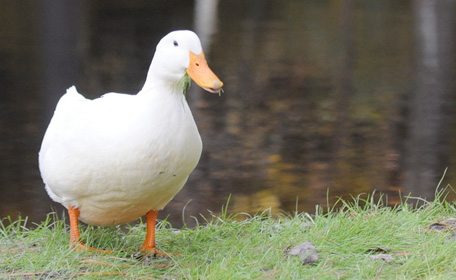 The DePaul Center for Animal Law has issued a call for papers in conjunction with it’s upcoming symposium, entitled Revisiting the Line Between Free Speech and Obscenity: U.S. v. Stevens and its Implications for Animal Welfare. The one-day symposium will be held on September 30, 2010 at the DePaul College of Law in Chicago.  They are inviting submissions from “authors and researchers from accredited law schools, judges, attorneys, non-profit and advocacy organization professionals, and second or third-year law students.”  The subject matter should include:

… the case of U.S. v. Stevens, currently pending before the United States Supreme Court.  Submissions should discuss the potential impact of the Court’s ruling on the future of state and federal animal anticruelty and welfare legislation.  The Center also welcomes submissions that address related issues including, but not limited to, the effects of free speech and religious expression on animal protection statutes, the correlation between animal abuse and violent behavior, and the relationship between the promotion of illegal dog fighting and other criminal activity.

For additional information, or to submit a paper for consideration, you can contact Emily Winfield at ewinfie1@depaul.edu or (312) 362-6799.

The Smell of Money